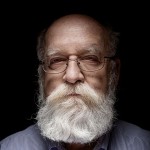 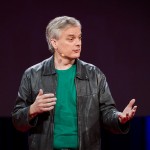 David Chalmers: How do you explain consciousness? 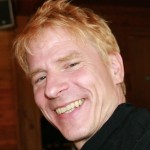 Christof Koch: The Search for Consciousness 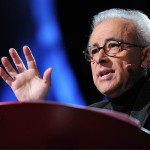 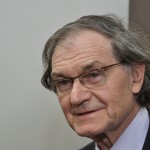 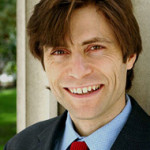 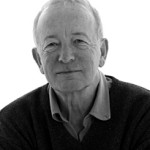 Nicholas Humphrey: The Magic of Consciousness