We haven’t really paid much attention to thought as a process. We have engaged in thoughts, but we have only paid attention to the content, not to the process 1 (David Bohm) 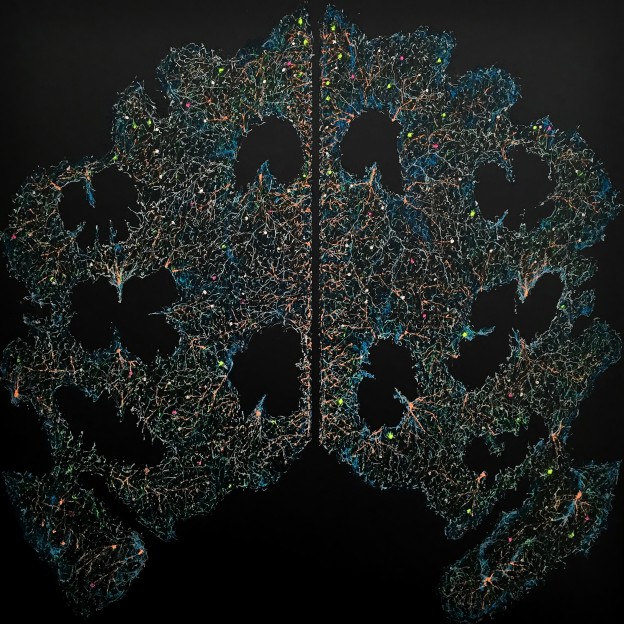 Lines mark the boundaries between inside and out, but they also dissolve them.

Continuous or broken, curved or straight, free-floating or geometric, line can define and divide surfaces, create light and shade, be used for communication, reveal thinking. 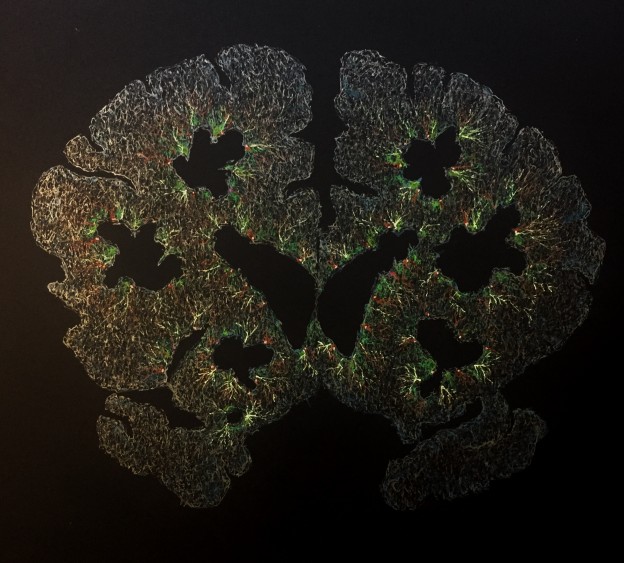 Thought processes (citta viithi) have been analyzed in great detail in the Buddhist Abhidhamma.

A complete thought process, experienced after a physical or mental object enters the mind, is made up of seventeen thought moments (citta kha.na), including functions of receiving, registering, memory, and volition. These thought moments follow one another in extremely rapid succession, each depends on the previous one. 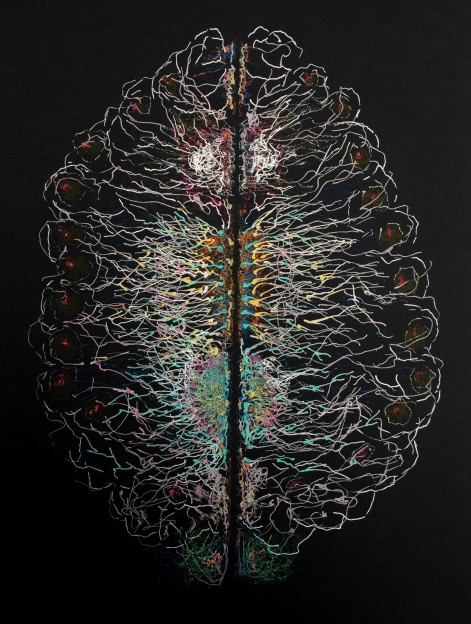 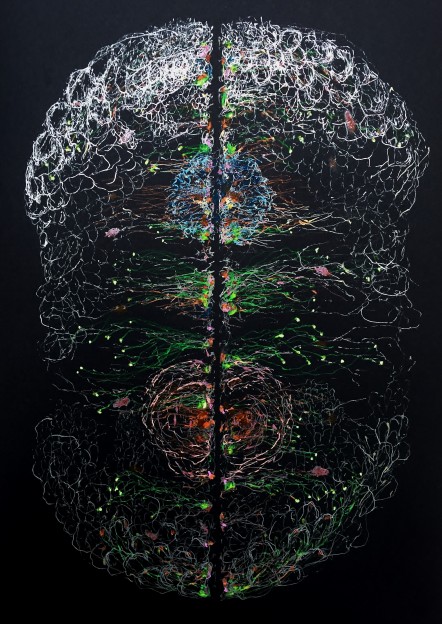 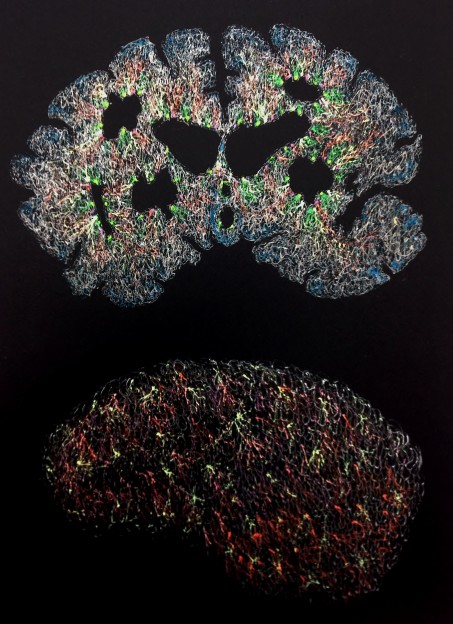 The drawer is drawing, if you like, in the dark, attending and navigating through the space of the paper. Moving through time past.

After a while the first lines reveal themselves, ink drying on the black paper. The process of receiving, registering, memory and volition continues. Line responding to the previous.

Gradually, the structure begins to unfold. 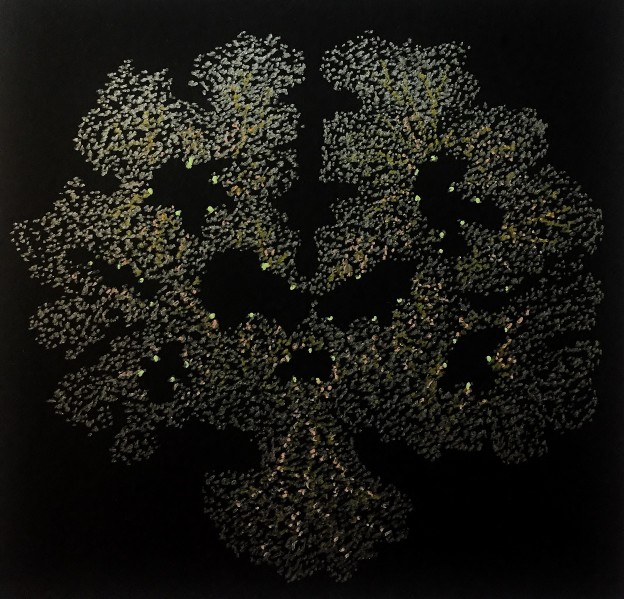 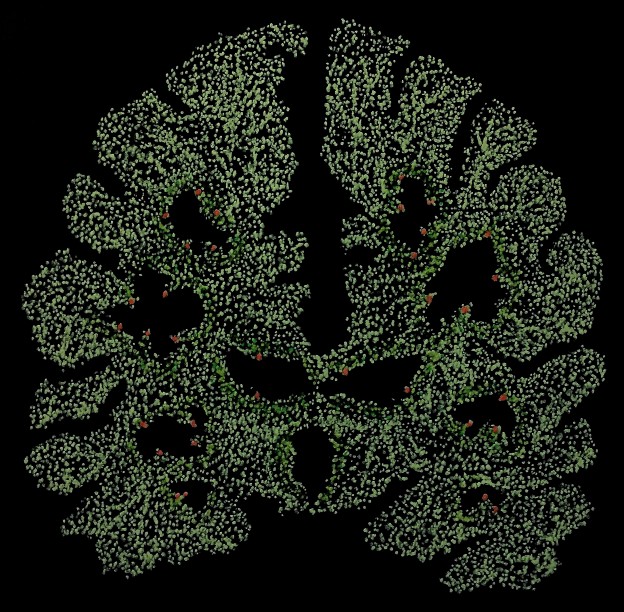 All images copyright and courtesy of Richard Bright)