When I reflect on the image two things from which it cannot be separated come: the rhythm and the vision. The vision, that still and private world which each of us possesses and which others cannot see, is brought to life in rhythm – rhythm being little more than the instinctive movements of the vision as it comes to life and begins its search for the image in a kind of grave, grave of the images of dead passions and their days[1].

When writing about drawing his father`s corpse as it lay in the coffin the late John Berger reminds us that “one tends to forget that the visual is always a result of an unrepeatable, momentary encounter”, [2] its fragility resulting from the debris of what had been only now to find its way into a new constellation; a constellation made up of not least memory and forgetfulness; those two ever present but easily overlooked operative drives. 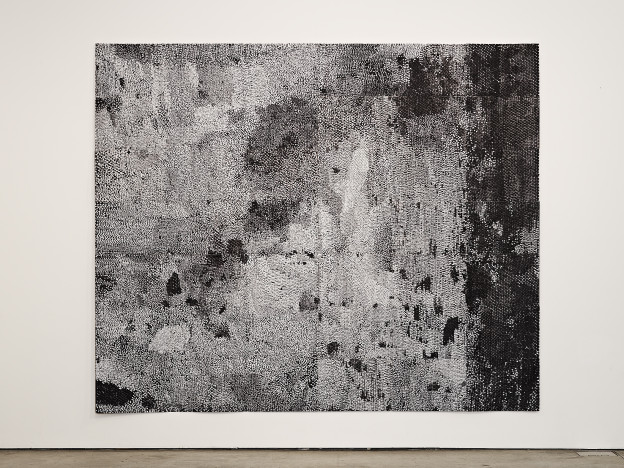 In ‘Memory and Forgetting’ (1999), Paul Ricoeur searches for the ethical dimension he believes is connected to the act of memory.[3]  In so doing he identifies two registers out of which memory operates or against which it can be questioned.  Memory in its relation to the past is a form of knowledge. It makes a claim upon us which in effect can be doubted. Memory or more precisely remembering is also a form of action. Remembering is a form of doing something and this something that it does is connected to forgetfulness and ultimately for Ricoeur to ethics.  Memory is a type of action which is itself answerable to a type of knowledge claim; it can be inaccurate or not, it can be wrong. One can accuse memory in ways which are not possible in the case of its twin, the imagination and yet “we have nothing better than memory to guarantee that something has taken place.”[4] 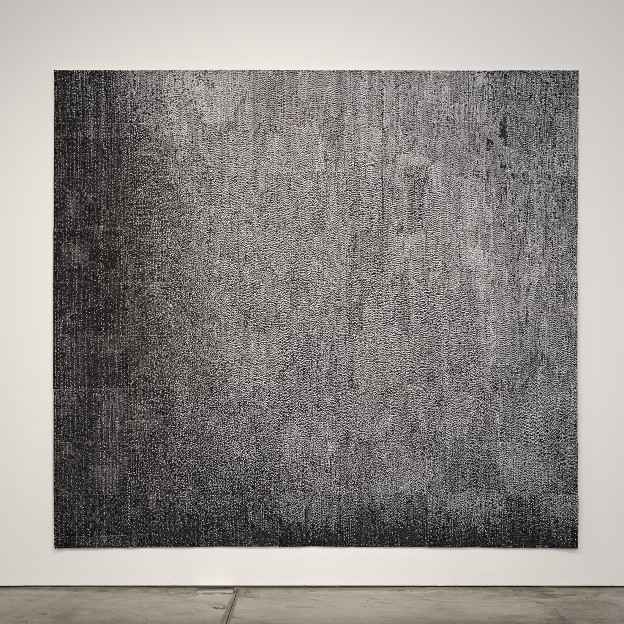 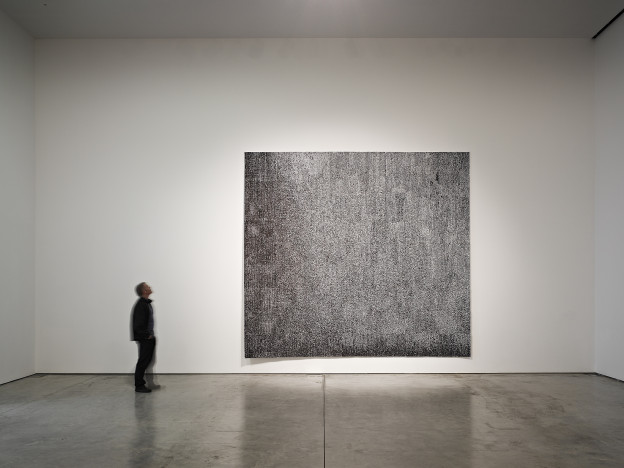 What type of memory action does Anthony Lyttle`s work work out visually? There is initially the sense of the visually abstract. This aspect is enforced by the minimal and almost geometric use of the recursive black and white points in regulative horizontal fields. The adherence to a logic of scale as derivative of the mathematical possibilities inherent in A2 pages also seems to bear this out.  However the tidiness of this description very quickly begins to feel more like a disguise. It draws attention to those elements which it cannot account for. In other words the work seems to be very inconsistent, in certain respects, in adopting my description. Principally there is a sense of expressive non-adherence which surfaces in each drawing. The rhythmic flicker of the applied marks ‘stutters’ across the visual field leaving us somewhat in an in-between zone that might be readable in light of the remembered and the forgotten. 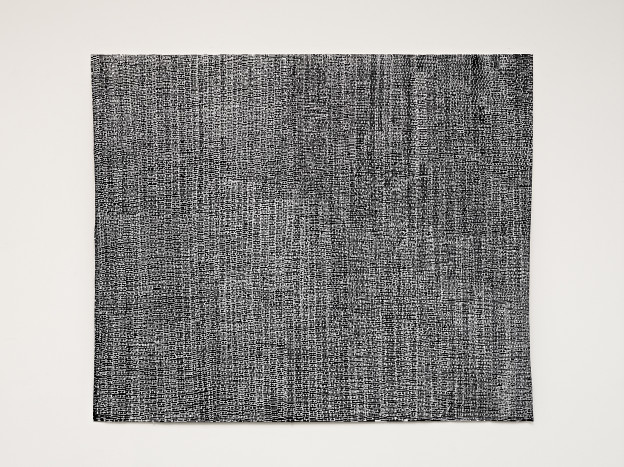 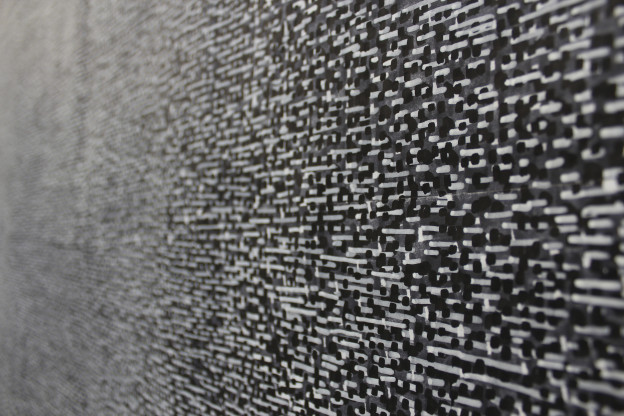 Anthony Lyttle was born in Kenya, and lived in Ethiopia before moving to Ireland as a teenager. He studied Painting at the National College of Art and Design, Dublin and the Byam Shaw, Central St Martins, London. He is currently living in the Blackstairs mountains, County Carlow and is a lecturer at IT Carlow, Wexford Campus School of Art and Design. His solo exhibitions include Thicket, The Cross Gallery, Dublin (2015), Accumulation, VISUAL, Centre for Contemporary Art Carlow (2012), The White Mark, The Cross Gallery Dublin (2011) Horizons, Norman Gallery, Co Wexford (2007). Selected group shows include, A Conversation on Drawing, Open Studio, Royal Hibernian Academy 2016 curated by Mary Ruth Walsh. The Nine Stones VISUAL, Centre for Contemporary Art Carlow, AIRMAIL Fenderskey Gallery, Belfast, Assab One Milan, (2016). Yanagisawa, Tokyo, (2015) The RHA Annual exhibition, guest artist (2014), Repetition, Monster Truck Gallery, Temple Bar, Dublin (2013), and Through the Back Door, Kunstraum, Lichtenstein, (2010). View all posts with Anthony Lyttle →