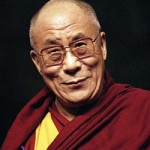 His Holiness The Dalai Lama: The Relation between Matter & Consciousness. 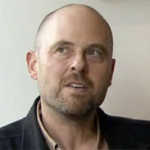 Alva Noë : Why is Consciousness so baffling? 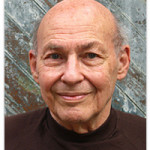 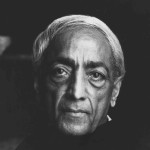 J Krishnamurti: On the relationship between thought and consciousness 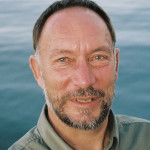 Peter Russell: The Reality of Consciousness