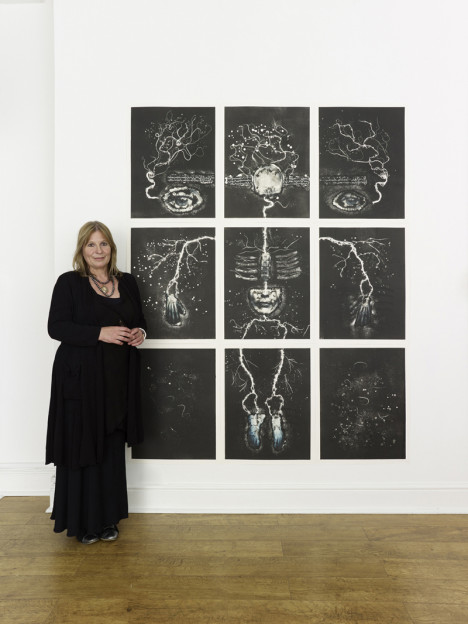 Richard Bright: Can we begin with your background? You originally studied philosophy, what made you then turn to art and how has philosophy informed your artistic process?

Susan Aldworth: When I studied philosophy I was always interested in the philosophy of mind and in what makes us human. I was more surprised that it took me so long to get to neuroscience, because I studied philosophy at university when I was in my early twenties. I’ve only been working with the brain and consciousness in the last fifteen years. The catalyst for it was having a diagnostic brain scan myself.  I had collapsed in my studio because it wasn’t very well ventilated; I had breathed in too much white spirit.  At the hospital, they scanned me for a possible brain haemorrhage – which luckily I didn’t have – but it was a seminal moment. I was lying on an operating table, looking into my brain in real-time on a monitor during a brain scan, while conscious. I was watching myself think: the mind/body problem playing out in front of my eyes. It gave me a metaphysical jolt  – that image on the hospital monitor of blood moving through the arteries of my brain were all that I am. On top of that, what I was seeing was extremely beautiful – the arteries in the brain looked like an ancient Chinese print. I soon realised that I had found a rich subject matter, the relationship between the physical brain and the Self, and it was there for me to pursue in this imagery. So, philosophy is central to my work, probably as important as the science. But I am always curious. What do neuroscientists and neurologist know about being human that I don’t know? I had to find out.  My work presents an alternative and more complete picture of someone by including the dimensions of self which reside inside the body rather than just the external surface.

RB: It was an unfortunate accident but a fruitful result, if you like!

SA: Yes, absolutely! I was very lucky that there was nothing wrong with me but, I think the imagery of neuroscience and scans is uniquely beautiful; it reveals a living internal landscape, which artists have never previously had access too. Before scans, the only way to see this inside of the brain, was by dissecting a cadaver. I use this new living landscape in my work exploring both the Self, and to challenge ideas of what can be thought of as portraiture. To me, neuroscience provides me with this cutting edge imagery which has such philosophical significance. 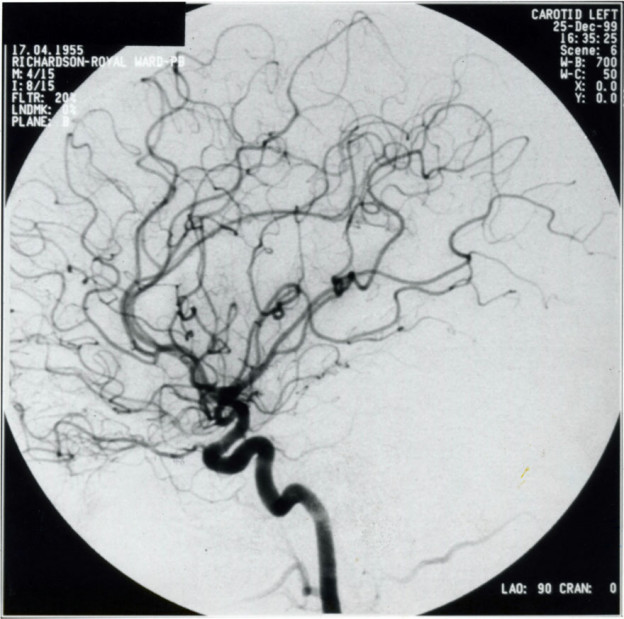 RB: Can you describe your working process? How does the imagery take form?

Susan Aldworth is an experimental printmaker and filmmaker referencing both neuroscience and philosophy in her work exploring human identity. She is currently working on a project investigating the narratives of Sleep at both Guy’s Hospital and York University. Significant recent shows include Susan Aldworth:The Portrait Anatomised at the National Portrait Gallery, Brains: The mind as matter, Wellcome Collection, Mind Maps: Stories from Psychology, Science Museum, London, and Images of the Mind, in Dresden and Brno. Her work is in many collections including the V&A, British Museum, Hunterian Museum and Wellcome Collection. She is represented by GV Art gallery, London. View all posts with Susan Aldworth →