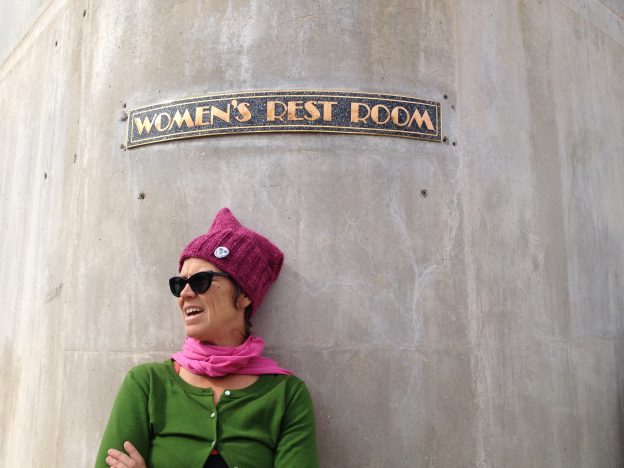 Astrida Neimanis: I am feminist writer and teacher whose feminism necessarily addresses sexuality, race, class, coloniality, ability, and species privilege, as always intersecting with gender. I am a parent whose life is shaped by my many other kin connections, too. I am a white settler who grew up on Turtle Island (currently known as Canada). Since 2015 I have worked as an academic in the Department of Gender and Cultural Studies at the University of Sydney, in Australia.

And, like every other living body, I am a body of water.

RB: Have there been any particular influences to your academic practice?

AM: I was born in the Great Lakes-St Lawrence watershed, not far from the shores of Oniatarí:io (Lake Ontario). My family came from the Baltic Sea region, and my grandparents and parents crossed the Atlantic as refugees after World War II. I spent most of my life on the shores of the Great Lakes, although I returned to the Baltic to live for a number of years in my twenties. Recently I’ve switched oceans to live perched on the edge of the Pacific.

All of these waters that have nourished and carried me have probably been more of an influence on my work than I realise. I am literally made from those many different waters – not only their physical and chemical materiality, but also from their stories, histories, affordances, communities.

Some of these waters have had a direct influence on my writing. Although I am an avid wild swimmer who grew up in the largest system of freshwater on the planet, I have never been swimming at the Lake Ontario beaches in my hometown, Hamilton, Ontario. The water is too polluted; Hamilton is also known as Steel Town, after all! Currently I am working on a project that examines our material and emotional relationships to the toxic waters in Hamilton Harbour: what have we done to these waters, and what have they given back to our bodies? How are we connected to them, indebted to them, and accountable to them? Part of this research is also reckoning with a settler colonial relationship to land and water that is stolen, in one way or another. The environmental pollution of Hamilton Harbour cannot be separated out from the social, cultural and economic relations of power that enable colonisation and industrialisation. 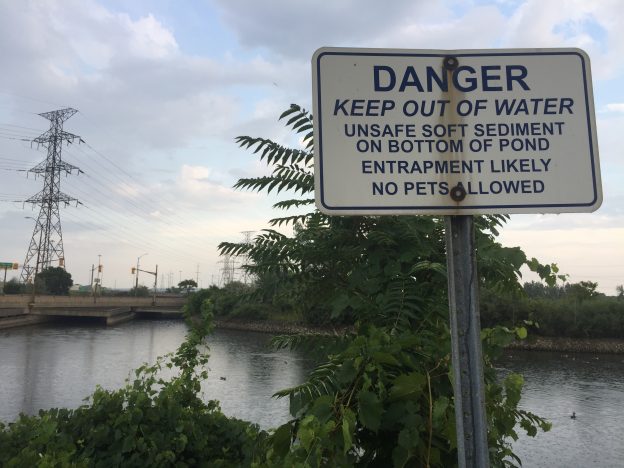 Feminism is a major and longstanding influence. I am only interested in feminisms that recognize how gender relations are tangled up in questions of settler colonialism, white supremacy, anti-poor policies and environmental degradation. None of these oppressions exists in isolation. As critical race and animal studies theorist Claire Jean Kim puts it, they will stand or fall together. My research aims to tease out the complicated and sometimes surprising ways in which these questions intersect. I strive to develop concepts and frameworks that will forward this kind of analysis.

RB: You have been engaging with water and water issues for much of your career. Can you say something about this commitment and why you feel this is important?

AM: We are all bodies of water! What we do to water, we do to every body, including ourselves.

RB: Your book Bodies of Water brings a new feminist perspective to bear on ideas of embodiment and ecological ethics. Can you say something more about this?

AM: I often joke that as an academic, I am an accidental environmentalist. When I was a grad student, my research primarily focused on feminist theories of embodiment. I was interested in feminist approaches to care, reproduction, and sexuality. In various ways, all of this scholarship argued that bodies depend on other bodies. This interdependence is neither a failing, nor an exception. Any ethics or politics true to lived experience must begin from this realisation: bodies are fundamentally imbricated in other bodies, in social and material ways.

Although environmental questions had always been a personal interest of mine, they did not enter my research until I pushed these feminist theories to their logical next step: surely the bodies with which we are interconnected are not only human bodies! Humans are not hermetically sealed from the lively, messy, raucous material world they inhabit. I began to think more explicitly about the other kinds of bodies to which we are indebted, and those bodies that literally make us who and what we are. “Bodies of water” became a fecund site for this exploration.

My book Bodies of Water thus asks: how might we reconsider what it means—philosophically, ethically, politically—to be a body, when that body is made mostly from waters that also make up the planet? And how might this intense interdependency ask us to reconsider what’s at stake in the various water crises that our planet currently faces? From an explicitly feminist perspective, I was also interested in the kinds of power relations that circulate in these currents. To paraphrase poet Stevie Smith: which bodies are waving, and which bodies are drowning? How are environmental questions never separate from the intrahuman power politics of racism, misogyny, colonialism, abilism, classism? 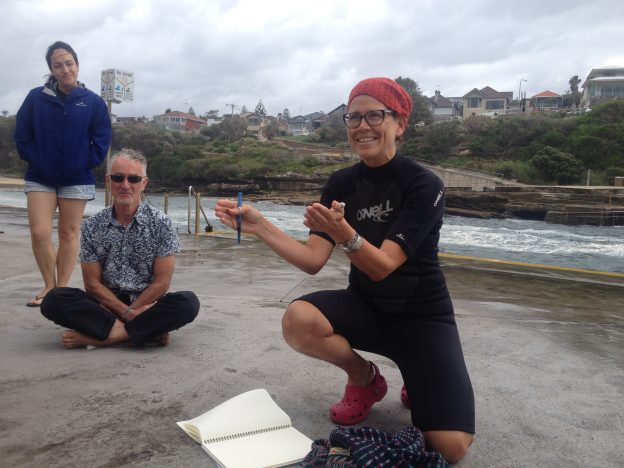 AM: Hydrofeminism brings together a feminist sensibility with an ecological one. To begin one’s ethics and politics from the realisation that we are mostly made of water means refusing a separation between nature and culture, between an environment “out there” and a human subject “in here.” Hydrofeminism also understands the materiality of both bodily and planetary waters as sites of ethics and politics. It asks us to consider how gender and racial discrimination, for example, are both borne in our bodily waters (perhaps through different levels of toxic contamination), and carried by our planetary ones (as industrial pollutions travel through oceans and clouds to become biomagnified in Arctic women’s breastmilk, for instance).

Hydrofeminism also means learning from water. Water is a connector, a differentiator, a facilitator, a communicator. It brings all kinds of bodies into intimate contact, despite and because of our differences. It respects membranes and containers, but it knows that eventually every dam breaks, every bag leaks. It takes a lot of abuse, but still keeps going around—for billions of years so far!

RB: Can water be regarded as a planetary archive of feeling?

Astrida Neimanis writes mostly about bodies, water and weather, in an intersectional feminist mode. Her most recent monograph is Bodies of Water: Posthuman Feminist Phenomenology (London and New York: Bloomsbury Academic, 2017). She is also Associate Editor of the journal Environmental Humanities, and scientific director of the ‘Deep Waters’ cluster of The Seed Box: Environmental Humanities Collaboratory based in Linköping University, Sweden (www.theseedbox.se/research-clusters/deep-time-deepearthdeep-waters/deep-waters/). Together with Jennifer Mae Hamilton, Astrida initiated the COMPOSTING Feminisms and the Environmental Humanities (compostingfeminisms.wordpress.com) reading and research group in 2015. She is a founding members of The Weathering Collective (weatheringstation.net), and since 2015, she has hosted the Hacking the Anthropocene! (hackingtheanthropocene.wordpress.com) event series. Currently, Astrida is Senior Lecturer in the Department of Gender and Cultural Studies and Key Researcher at the Sydney Environment Institute at the University of Sydney, on Gadigal land, in Australia. View all posts with Astrida Neimanis →