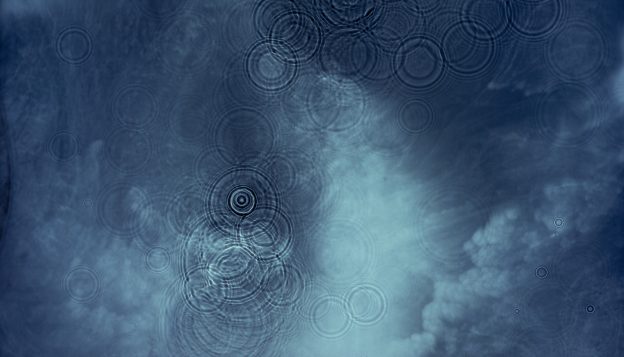 It is said that water has been here from the very beginning of the Earths formation, most likely seeded by a visiting comet in the formative stages of the solar system.

It behaves like a separate living entity and yet is an integral part of us (75%) as much as we are embedded in it, along with all of creation, affecting the great hydrological cycle that feeds and sustains life on this planet. 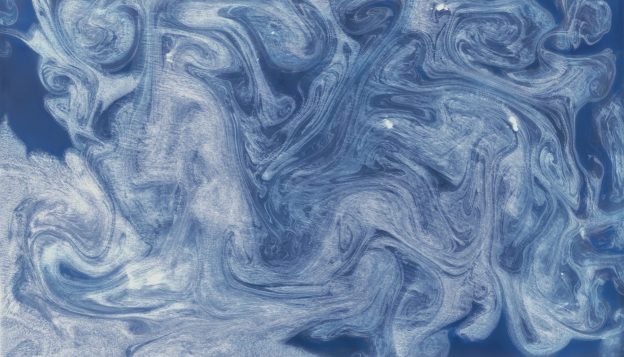 It has the ability to metamorphose through different states; from liquid into solid ice or into a vapour of tiny droplets suspended in the atmosphere. It joins with other elements to create the stuff that life is made of.  At birth, for us, as for many other mammals, the waters break and we emerge from a perfectly balanced liquid microcosm of the world. It also has the potential to hold memory traces of extremely subtle matter and energy patterns; such as the wave forms and vortices that arise down stream from rocks, pebbles and overhanging branches in the flowing water of streams and rivers, as it serves to dredge and maintain them. Similarly, the heart is pumped by the flow forms arising in blood coursing through our veins and arteries. On a minute scale, it enables the subtle distillations of remedies and potions used in healing or to trigger healing processes within our bodies. On a vaster scale, its tides are pulled by the moon across the surface of the earth and it can overwhelm and destroy anything in its path. 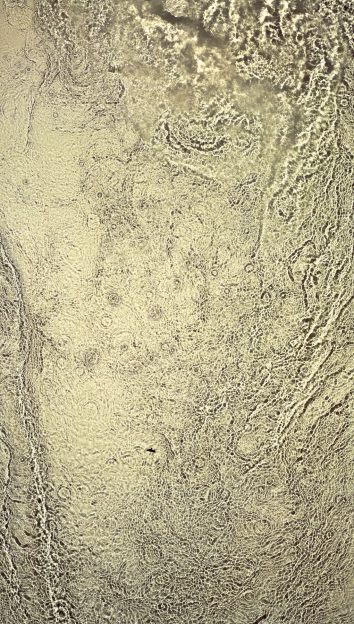 These qualities are living metaphors for the thing we intuit about ourselves – that we are not merely bodies but a streaming consciousness that is shared with all sentient life and behaves in similar ways to waters external gross forms. We feel a sense of immersion in something – music, art, a particular task where there is a unity with the subject, ripples of pleasure, waves of emotion, streams of thought, dispersed and ‘floating’ or frozen like ice. We can feel disturbed, chaotic, overwhelmed or as still as a mountain lake. Inspiration seems to bubble up from a wellspring hidden from our awareness and lack of it can feel like a stagnant pool. We can be thirsty for something non – physical, as well as for the literal element of water and both can feel equally essential to life. 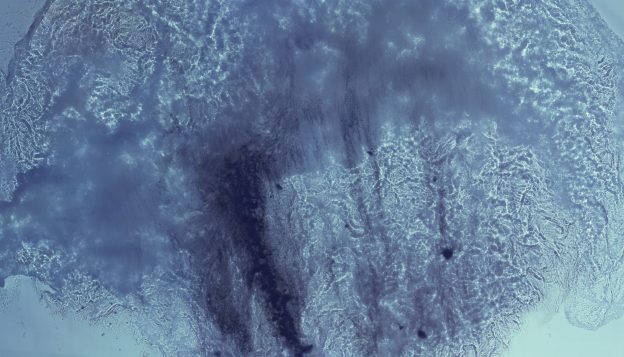 Without it we cannot live but neither can we cope in environments where the balance of its various states have been disrupted, where there is too much water in the oceans and not enough in its solid forms of ice, or where there is a lack water condensing in the upper atmosphere, or falling as rain, or where its temperature is too high and its state too acidic. Equally, we cannot thrive where we have lost the inner connection to our imaginative life and the ability to sense the living mystery of our liquid selves. 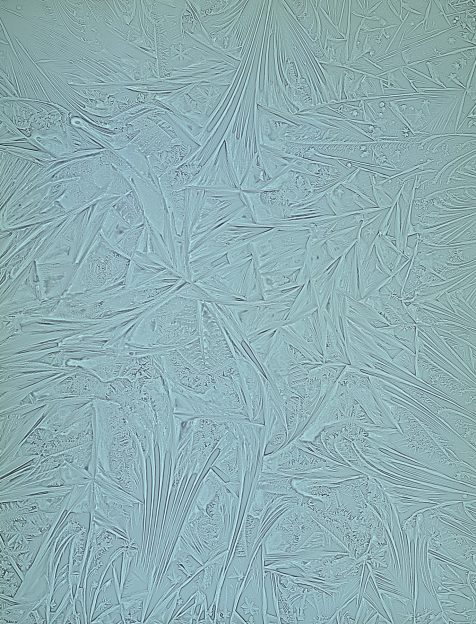 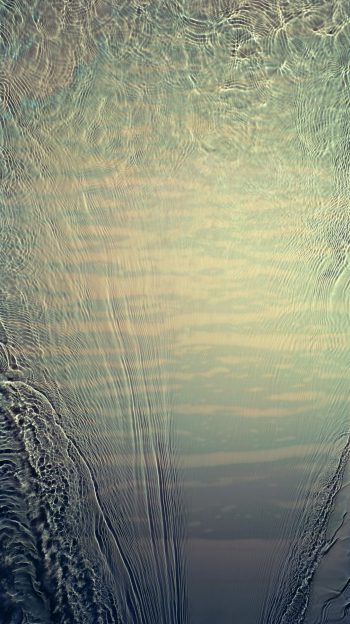 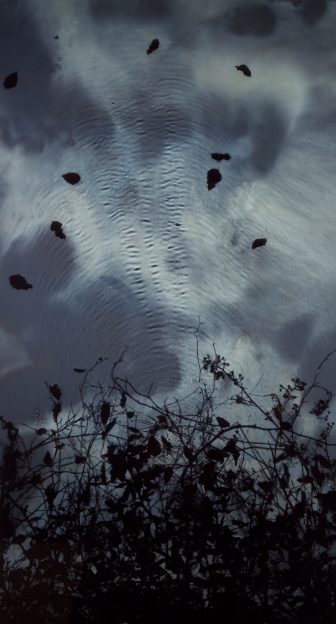 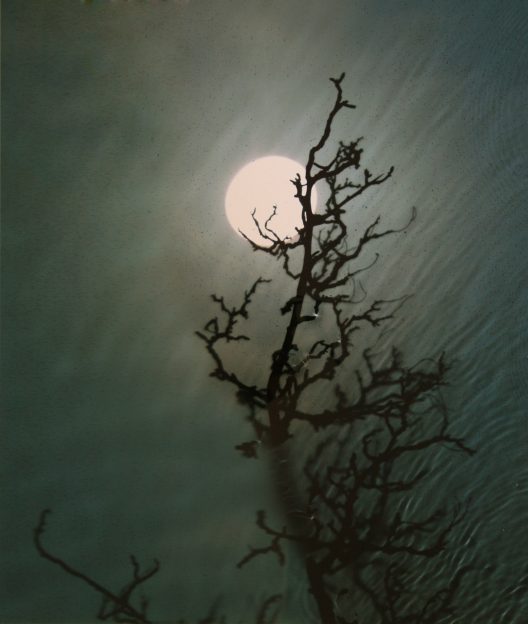 All images copyright and courtesy of Susan Derges