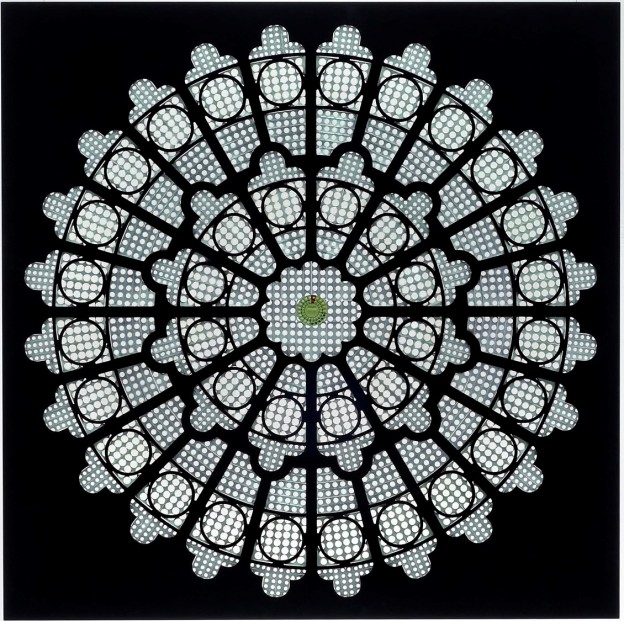 Question: You have combined studies in Business Administration with being an artist. Please, tell us more about your multi-dimensional background. How do the two interact?

Peggy Kliafa: My major as well as my work experience have been in the most creative part of Business Administration, that is, Marketing. I had on several occasions the opportunity to organise the company’s participation in fairs, to oversee the creation of product catalogues, to be involved with advertising and promotion in the media. When I first started out as a professional artist, I realized that all of my previous experience had a direct bearing to the process of an art exhibition, a fact that made my life easier, of course, but also somehow broke the spell of romanticism that I entertained when I began studying the Fine Arts. I realized that the art world is just another business world, which artists join to a greater or lesser extent, sometimes as a result of their own choice but often for reasons beyond their control.

Question: What made you become involved with medicine as an artist?

Peggy Kliafa: My experiences, my concerns, as well as my admiration for certain scientific phenomena and discoveries. As a child I had doubts about the possibilities and limitations of medicine and drugs, having lost young people in my close family. Over the years, especially when I became a mother, I was constantly faced with dilemmas regarding medical treatment and differing medical opinions, the frequency of use of antibiotics, the usefulness of vaccines, the emergence of life-saving ‘wonder’-drugs. In my country, Greece, the health and social security system faces many problems, unfortunately exacerbated by the crisis.

Question: Your artwork named PHARMAKON reflects your research on the treatment of human disease, from past to the present. Can you say more about this work?

Peggy Kliafa: I gave the title PHARMAKON – from the ancient Greek word for medicine – to my solo show as well as to a series of works on the subject. During my research on the history of healing and medicine in the broadest sense, I realised that one could discern several long periods. I preferred the broader classification into three historical periods – ‘healing sources’: Religion-Metaphysics, Nature and Science-Chemistry, which nevertheless alternate in time and still exist in parallel today.

Thus, under Religion–Metaphysics I produced works such as the Stained Glass series, which are based on cathedral stained-glass windows, where I replaced the religious images and glass with empty, used pill blisters. Another work in this series is Omphalion, a mosaic inspired by the mosaic pavement in a monastery, in which I use actual pills as tesserae. In Nature, I produced paintings with medicinal plants; I also used some of them, such as opium and marijuana, to produce the wallpaper titled Nature is Innocent, as well as a series of works inspired by biology, specifically bacteria colonies and their impressive formations (as seen under the microscope), also using pill blisters. Finally, the Science-Chemistry series includes works such as a sculpture of a male figure made of effervescent tablets, which was immersed into a cube-like container of water and dissolved (resulting in a video-art piece), photos of antibiotic pills in candy wrap, the wallpaper Science is Innocent, pill portraits and the ‘Armory’ series. 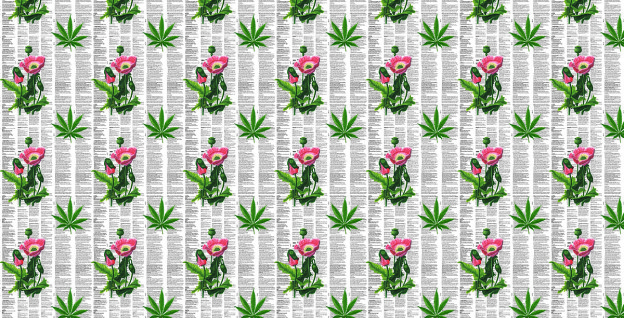 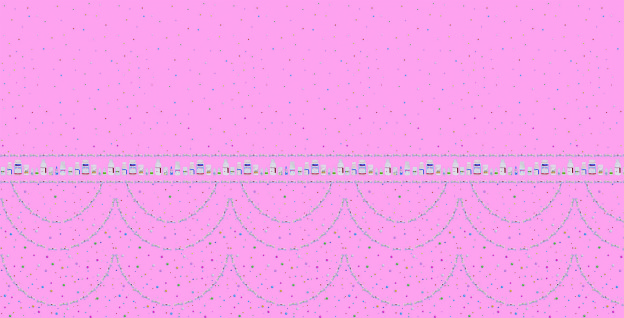 Question: In your work, drugs (either natural plants or chemical substances) could be somehow used as metaphors of Healing. Do you think that as the medical drug can heal the body, the art process could heal the soul?

Born in 1967 in Trikala, she grew up in Athens, Greece, where she lives and works. She graduated from the Athens University of Economics and Business (ASOEE) (1990), where she studied Business Administration (Major in Marketing); she has been working as a marketing manager for many years. In 2012, she graduated from the Athens School of Fine Arts (where she studied Painting under Professor Marios Spiliopoulos and Sculpture under Professor Nikos Tranos. Her work is in private collections in Greece and abroad. View all posts with Peggy Kliafa →