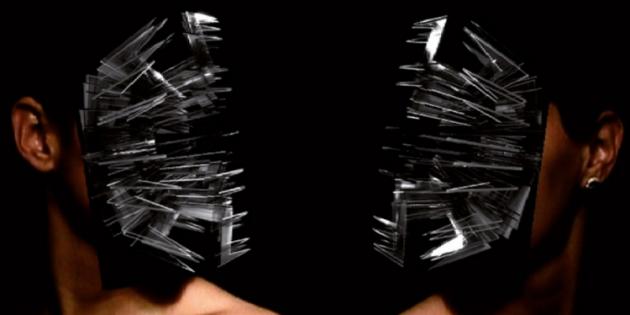 In his video-performances George Petrou films the human body repeating the same action continually over lengthy periods of time (6-8 hours). The resulting videos are edited down to a few minutes that show the subtle and gradual changes that the body undergoes in this time. Building slowly, the pieces have no narrative beginning, middle or end, but instead become intense and captivating examinations of the body and the self vested with anticipation.

In this light, his practice seeks to explore and challenge the predominant ideologies that society holds and constructs in relation to identity and selfhood. He is interested in the idea that surface separates us from the world around us but also protects, covers, and allows us to grow and connect with it. His imagery explores the dynamic between the outside and the inside in relation to one’s own sense of self and others and it seeks to make visible the devices and structures of human relationships.

In O.I.H.R, 2012 he developed and fabricated a black and white body part anatomically accurate and with high visual and haptic realism. Thinking about performance art and the development of surgical dexterity, the artist followed instructions on you-tube and performed an Open Inguinal Hernia Repair on his model and filmed it in colour. Aiming to reveal the transformation of the human body into a processed object of medical manipulation, the work invites the spectator to experience the shock and craft of the operative performance. In this sense, everyday humanity competes against its own fragility, and O.I.H.R seeks to mix the boundaries between faith, skill, trial-and-error craft, performance and art, encouraging exploration and reconceptualization of the new rules of present and future living. 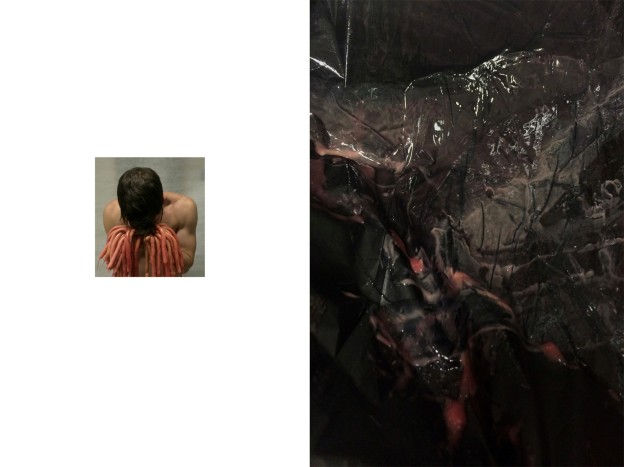 George Petrou is a London-based artist, born in 1981 in Cyprus. He was awarded a BA in Fine Art in 2008 from Chelsea College of Art and Design and since July 2011 he holds an MA in Fine Art from the Royal College of Art, London. The year he graduated he was selected to exhibit at Bloomberg New Contemporaries. He has exhibited at the ICA, Design Museum, Freud Museum, Modern Art Oxford, Sommerset House, Hospital Club, Independents Liverpool Biennial, Moscow Young Artists Biennial among others. View all posts with George Petrou →