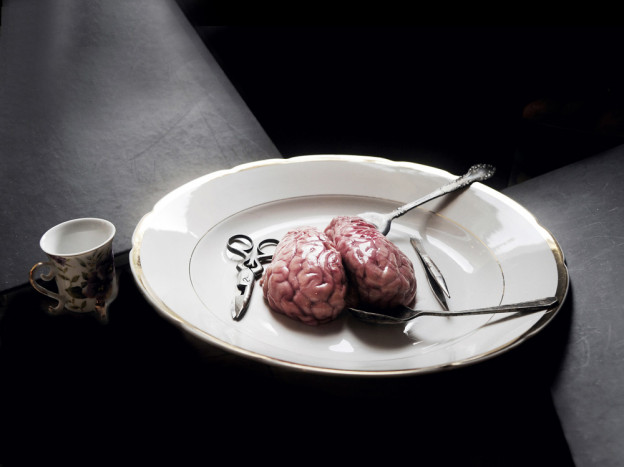 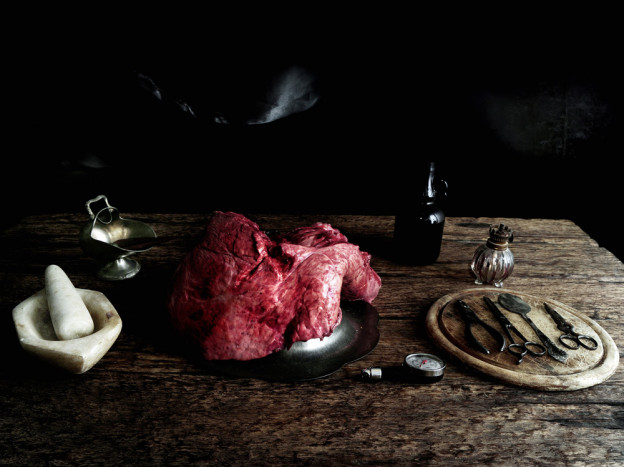 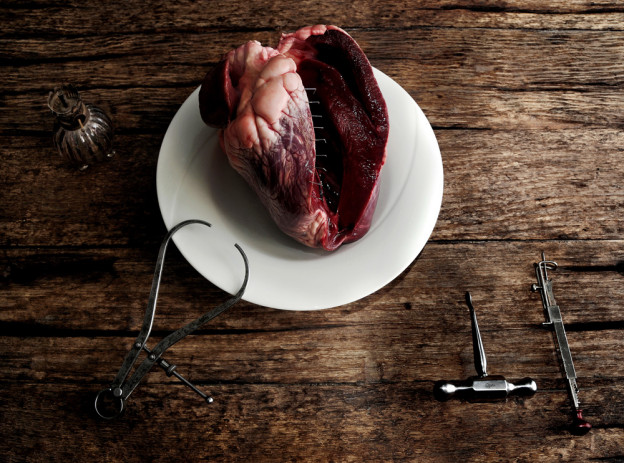 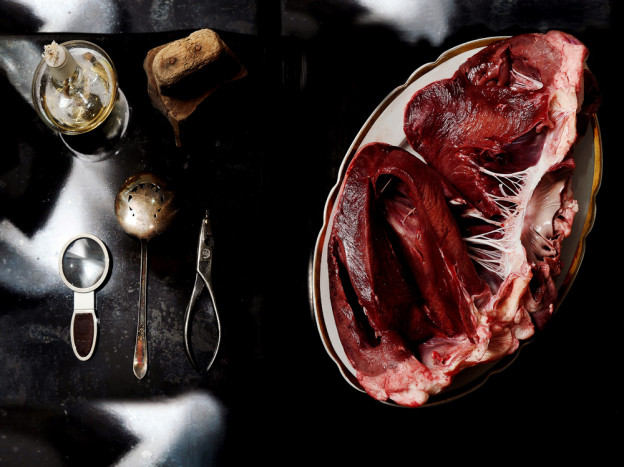 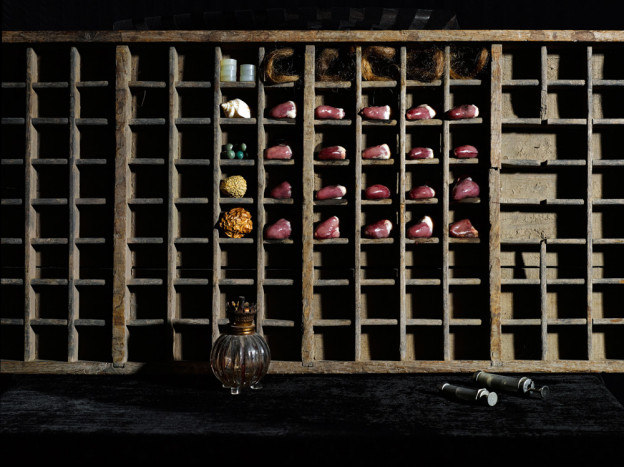 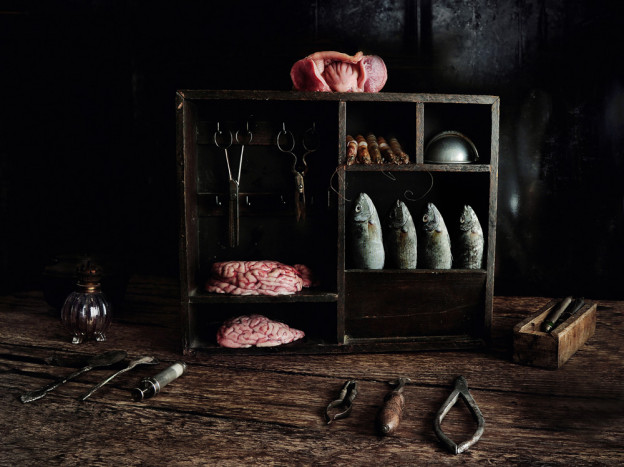 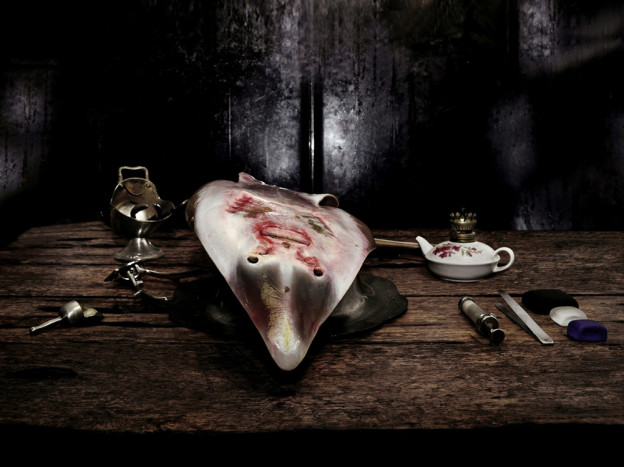 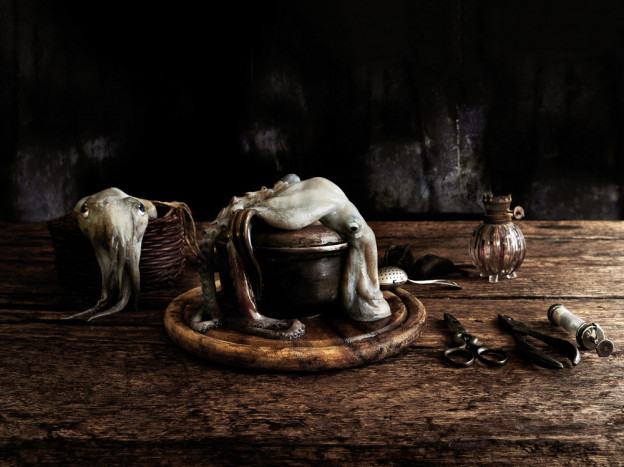 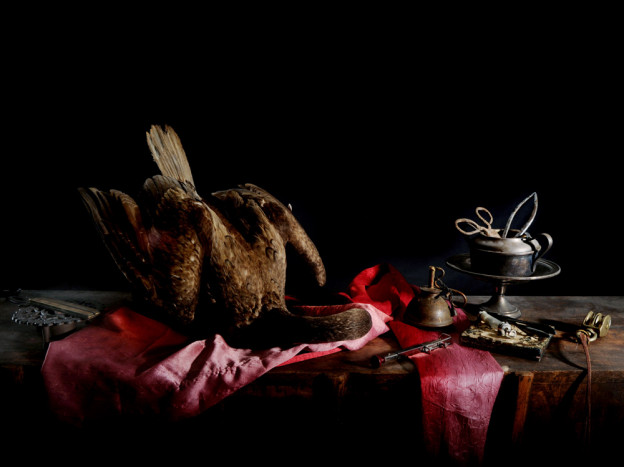 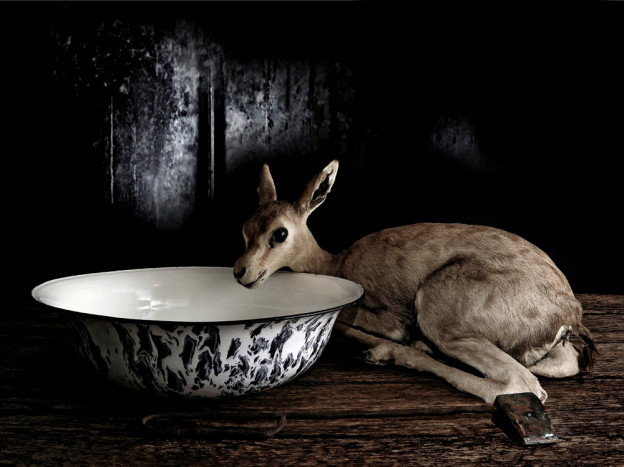 All images courtesy and copyright of Eran Gilat 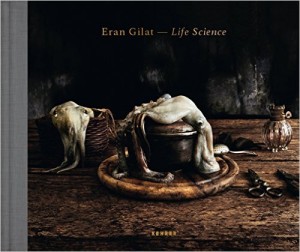