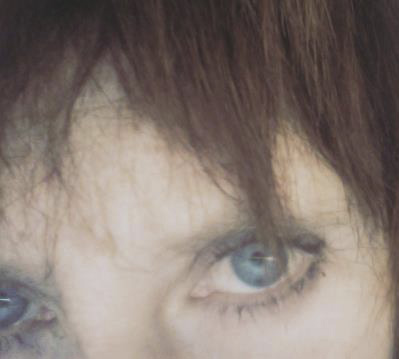 Can we begin by you saying something about your background.

Laura Krasnow: I was born in New York City.  Since then, I’ve moved about 39 times…. throughout the United States, as well as Ireland, attending the National College of Art and Design in Dublin.

I received a MFA from The School of the Art Institute of Chicago.  The Art Institute was more of a hands-on experimental art/science lab than a traditional art school.  I studied with Sonia Sheridan within the Generative Systems Department, as well as Printmaking and Photography.  I printed and constructed my own books, and discovered non-silver photography. The equipment that was available was amazing.  There was a Haloid, the original Xerox; a 3M Color-in-Color printer, which worked similarly to dye transfer; machines that would print sound onto paper.  It was my initial experience working within a framework that investigated the collaborative nature, and the relationship, of technology, art and life.

All of these processes have a strong basis in science.  Rather than being overwhelmed by complexity of these procedures, I approached each stage as a creative opportunity.  Learning the science behind the process allowed me greater autonomy within my artwork.  Nothing was off limits…. there were no rules.

After graduation, though I continued with my art, I decided to pursue other interests as well.  I eventually worked in post-production in Feature Films, in picture, sound, and ADR editing.  Again, this was a format of expression with many complex variants.  I learned that what was purely suggested, whether verbally, visually or through sound, had a stronger power towards developing the narrative, than filling the frame with palpable choices.

After leaving the film business, I returned to school for a year to study physics, math and computer science.  I wanted to understand what was behind the narrative of the human experience within the physical environment…the obvious, as well as the unseen. I completed a year certificate program at The L. Jeffrey School of Film Preservation and Restoration, within the George Eastman House, a few years after studying science and math.

All of the above eventually effected how I pursue, and why, the image making processes I utilize. 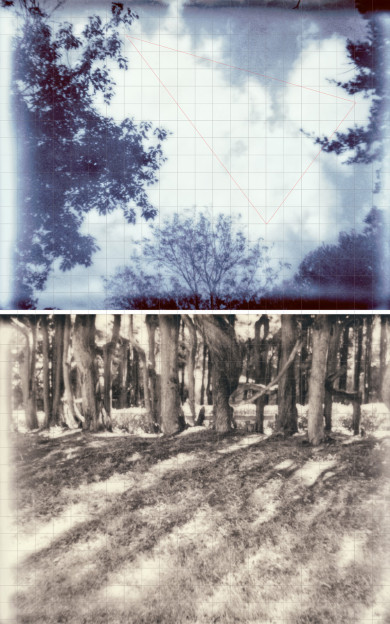 Question: Can you say something about your works ‘Declarative Memory’, ‘Memories Lost/Found’, and ‘Memory Reclaimed’?

LK: The definitions of declarative memories are those memories related to facts or knowledge. This includes observational information from specific events, and general factual knowledge independent of personal experience.

The above definition can also be said to describe the photographic image.  It is seen as an independent record of an incidence.  However, these images are not my viewpoint, but a result of the mechanics of the camera.  Like a personal memory that is affected by the life experiences of the individual these images are affected by the choice of film, camera, angle, etc. 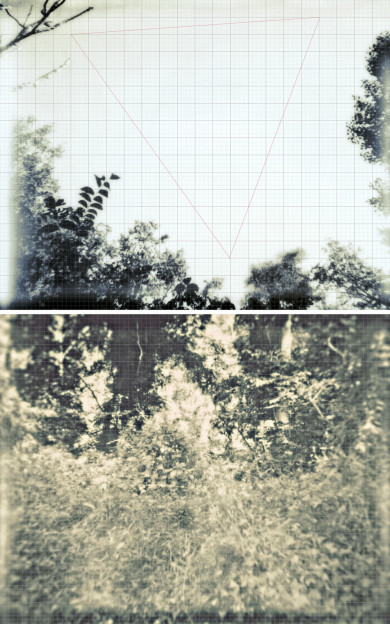 My choice of adding grids and shapes, was a consequence of viewing various photographs and drawings from archeological digs.  Grids are used to define the placement of artifacts within the environment. The points and lines define the objects not only to a particular place, but their relationship to each other infers a past, a memory.

With the Memories Lost/Found series, the images were photographed with outdated Polaroid film.  As a result, the degradation of the chemicals within the film pack result in a partial loss of the picture, as well a shift in the tone and color. 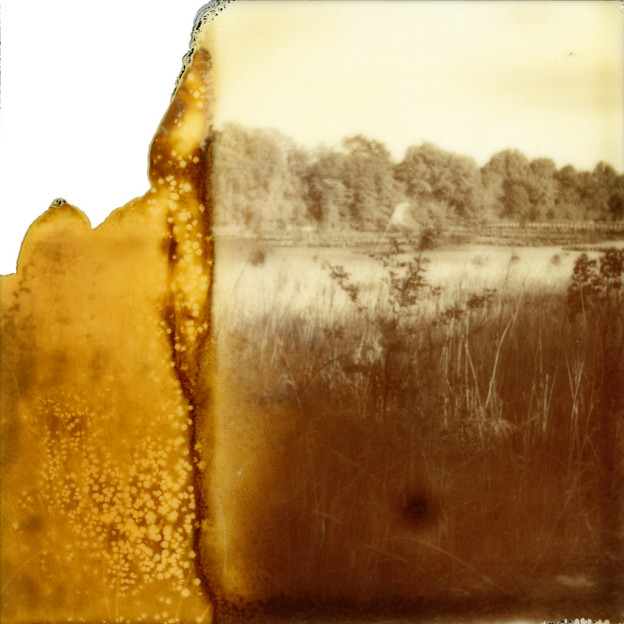 I thought that the quote I found regarding a definition of the process of memory, (“..memories undergo a complex process of reconstruction during retrieval”), particularly relevant to the photographs made with outdated film.  The limitations of the chemistry of the media became the essence of the images’ story.

The Memories Reclaimed series evokes a sense of deconstruction and reconstruction, particularly with ‘Memory Reclaimed #2’.  The picture consists of a number of photographs of different locations, at various times.  It was printed on address labels, and reconstructed as a single image. Rather than merely reproducing an experience, it is an impression of that experience over time. 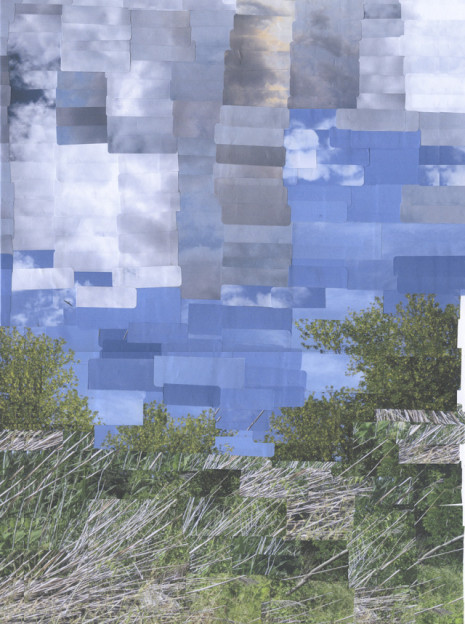 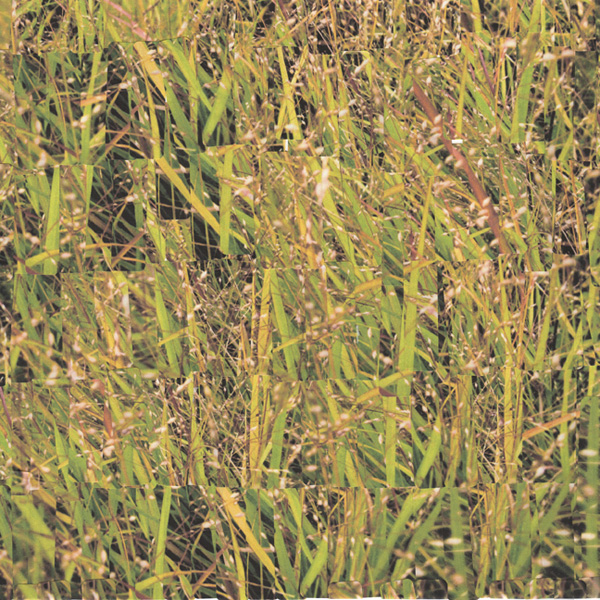 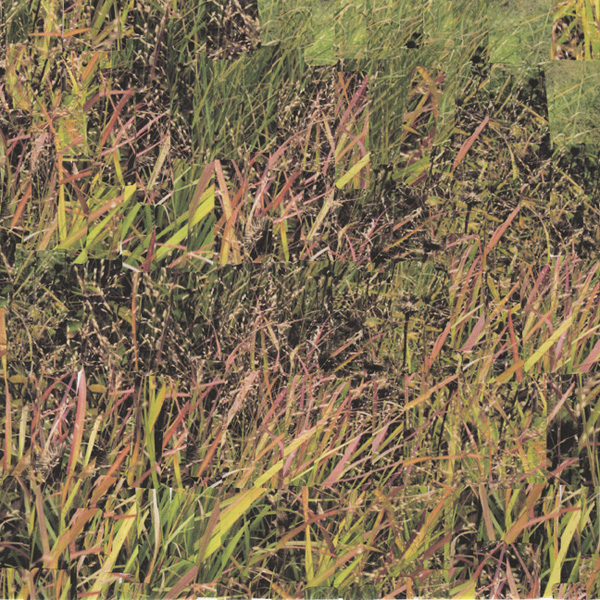 Memory, emotion and time are intrinsically linked.  What role do these aspects play in your work?

Emotion and time strongly influence our memory of a particular event.  Over time, our impression of the facts become unstable, and is altered with fresh experiences.  We view the past with a changed emotional viewpoint.

Lately, I have been using older images in my work.  In the recent series, ‘Reconsolidation #1-8’, the images were completed as photo-lithographs.  However, since my studies in advanced mathematics, I reviewed and amended them. I wanted to further explore the images as not being a particular place, but of a particular space. 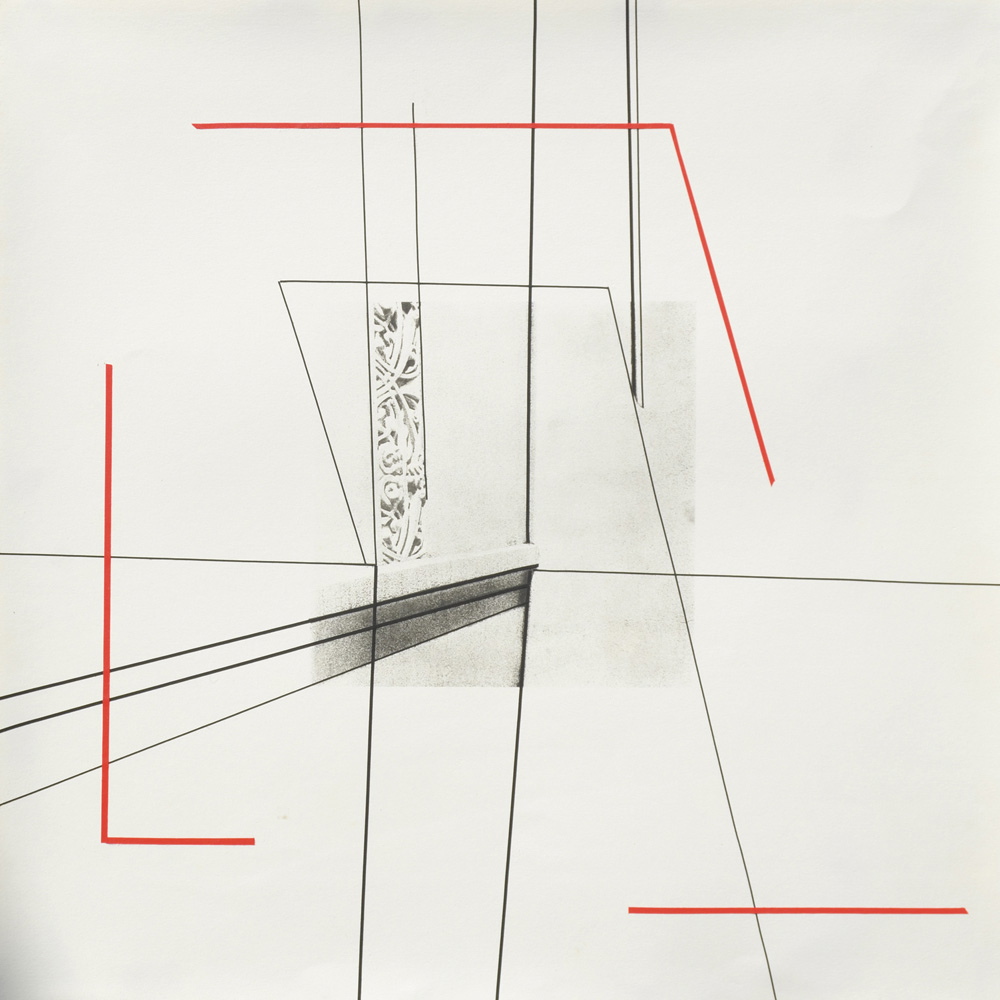 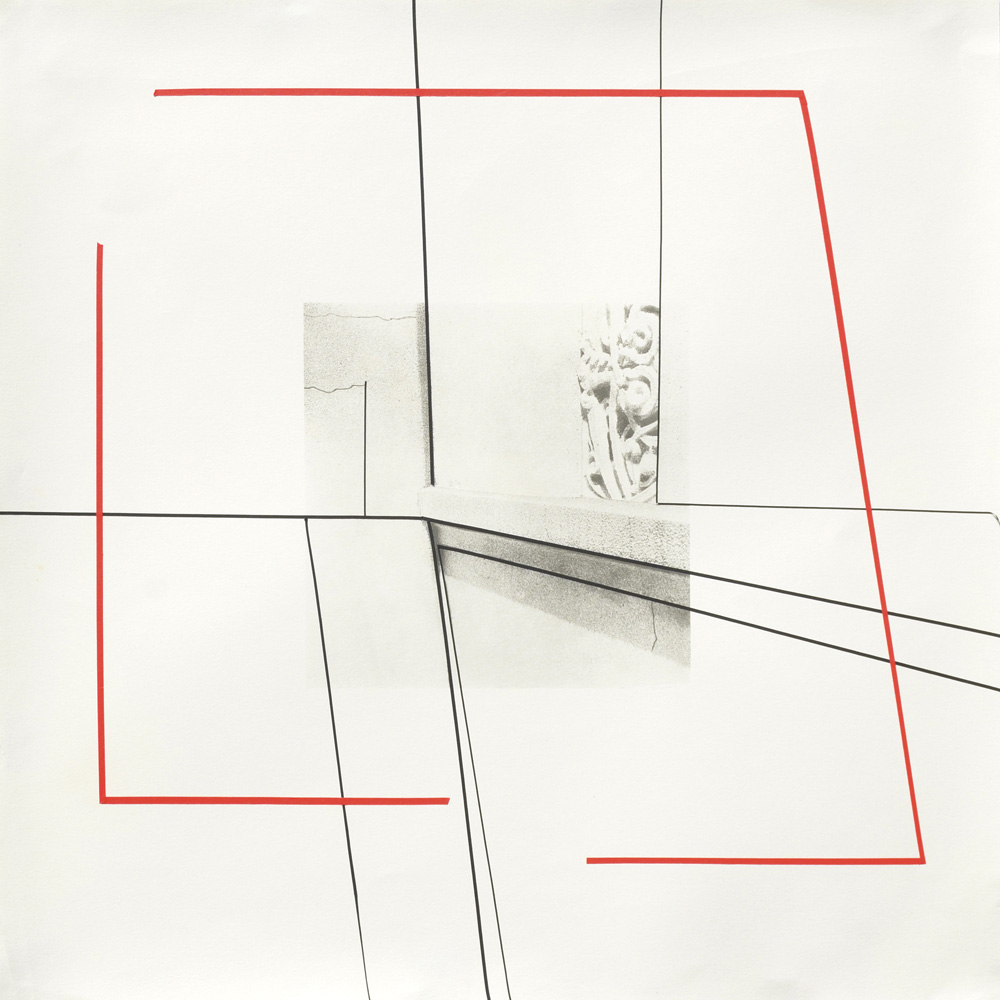 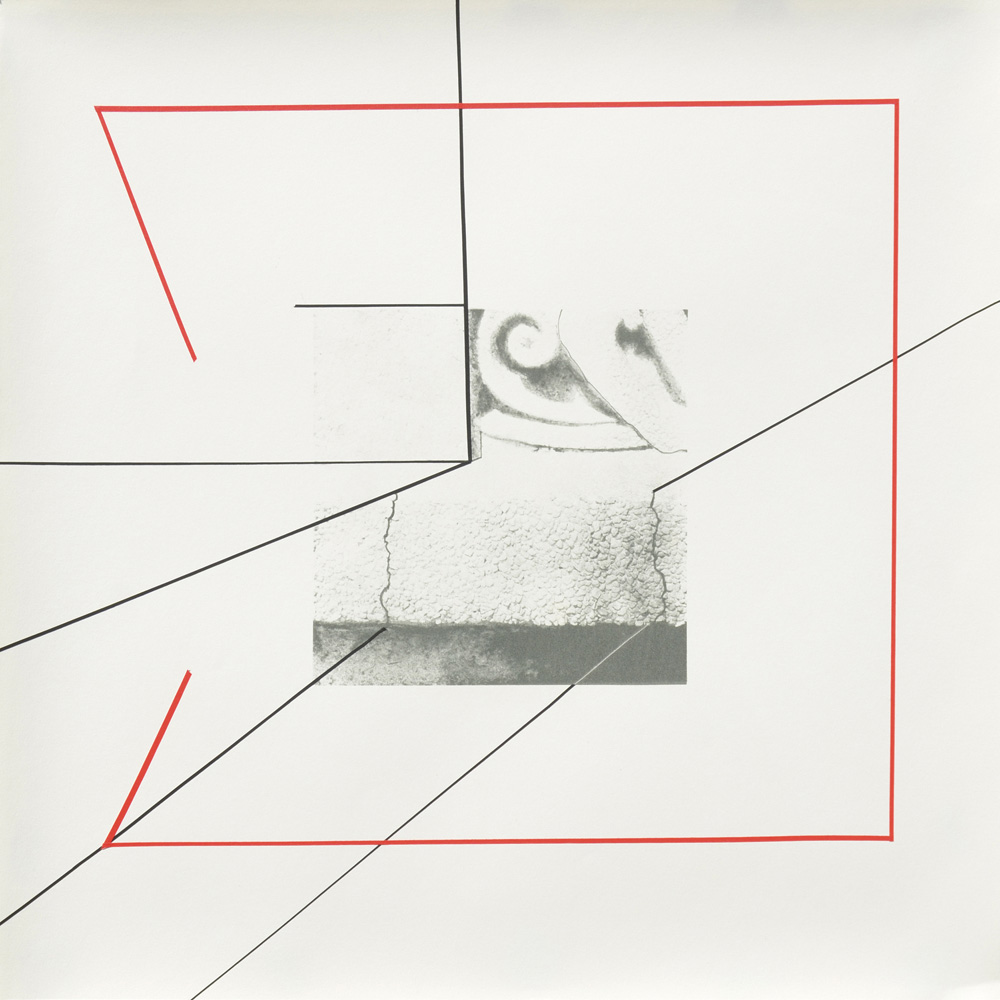 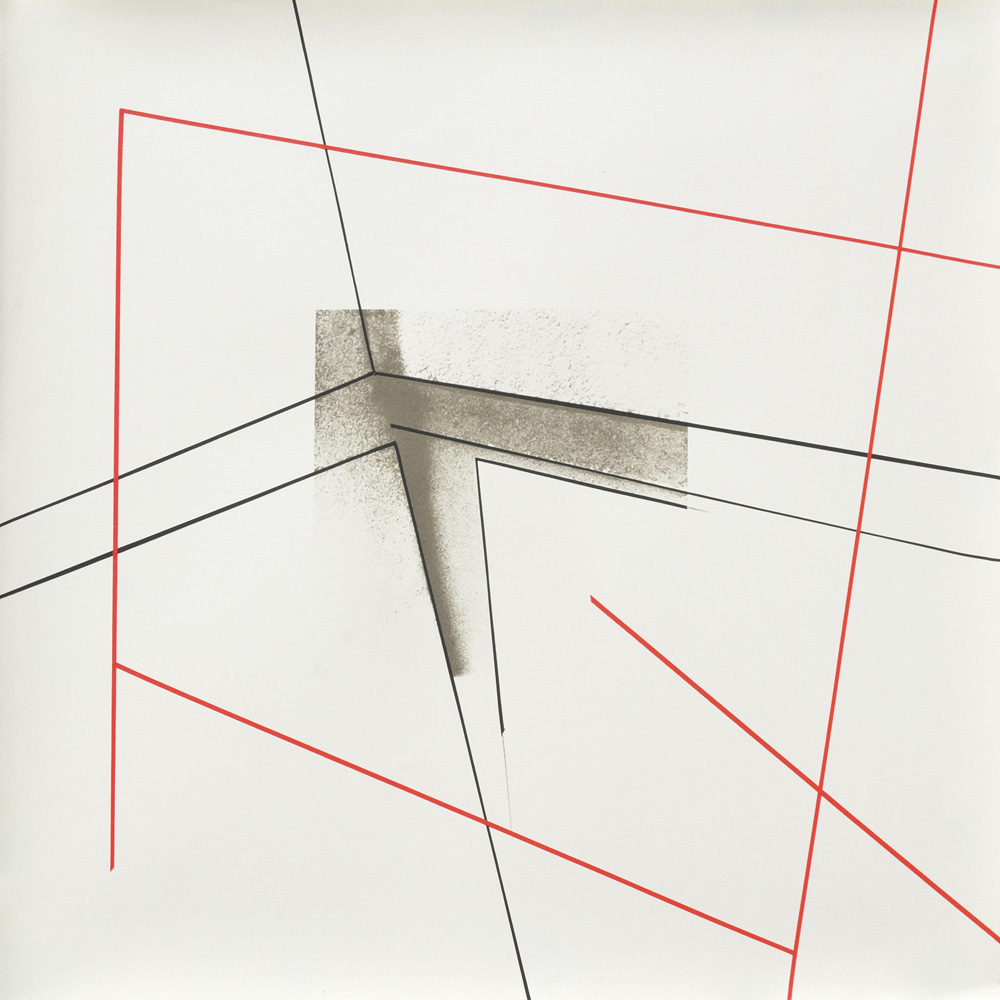 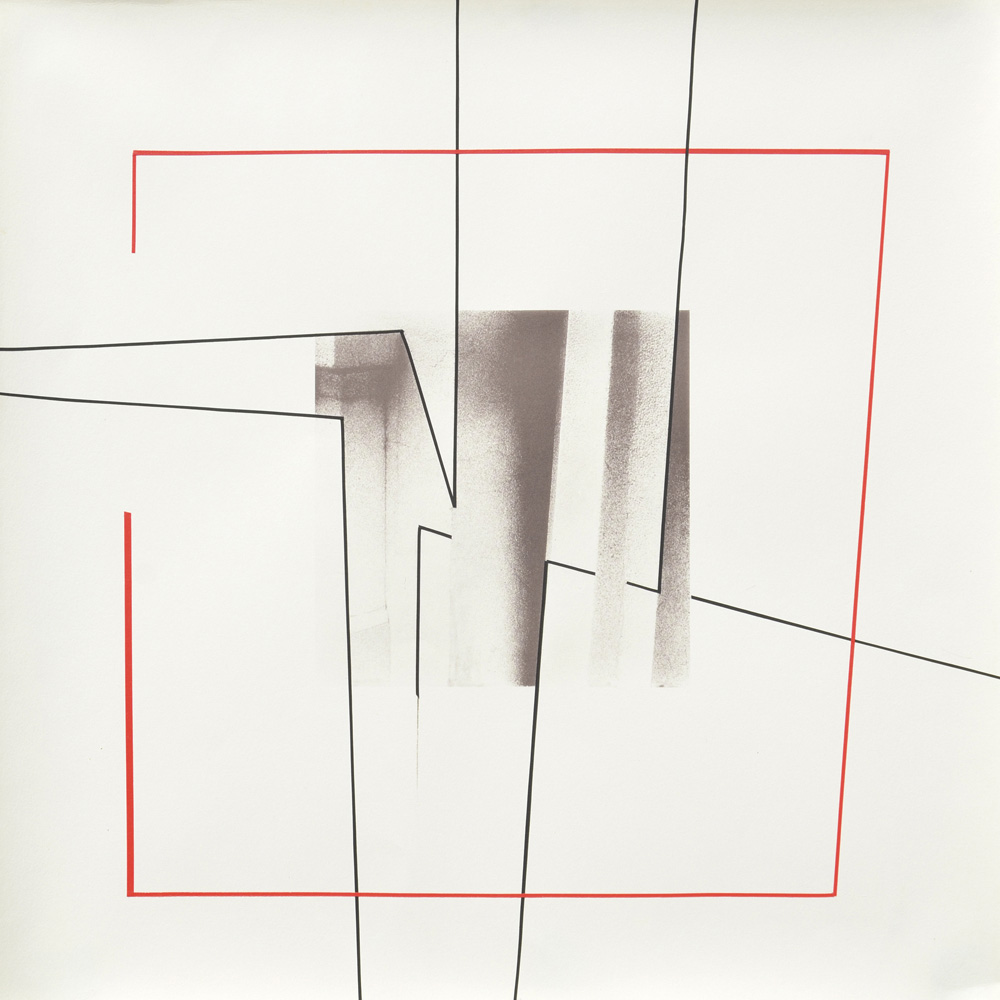 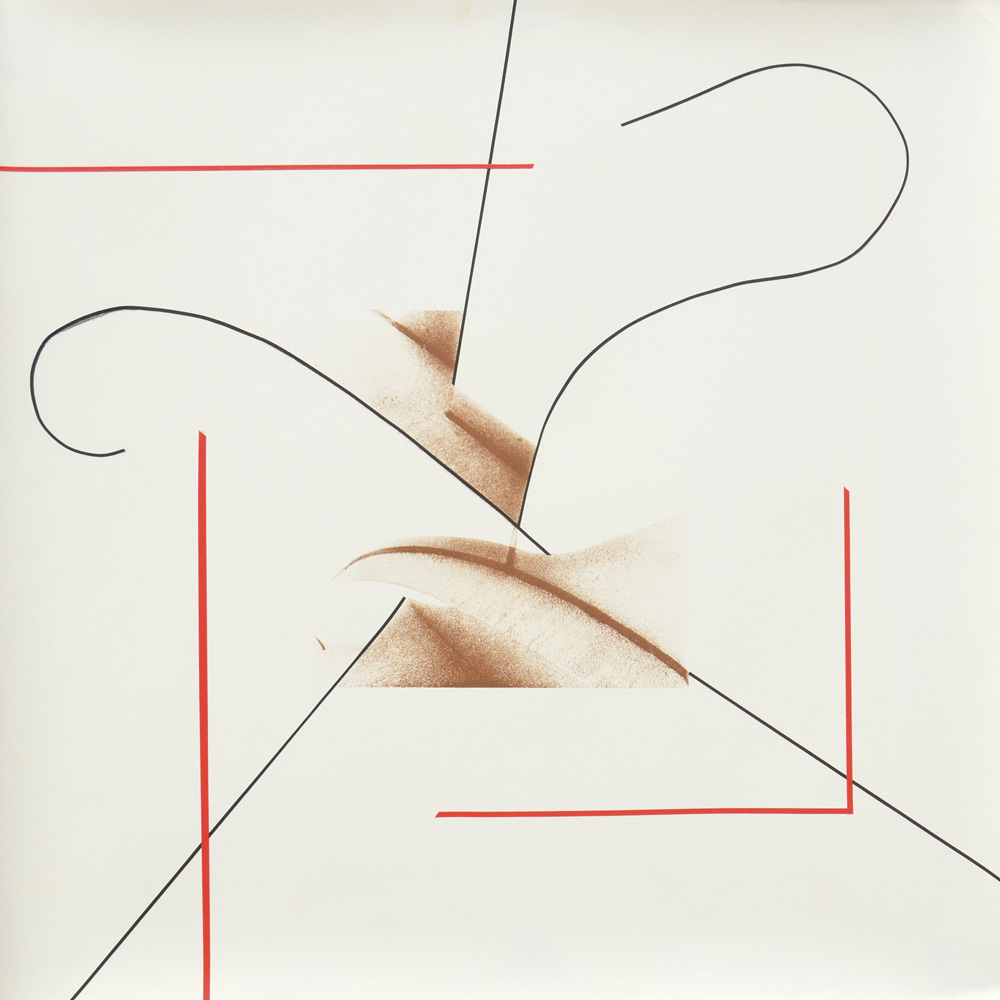 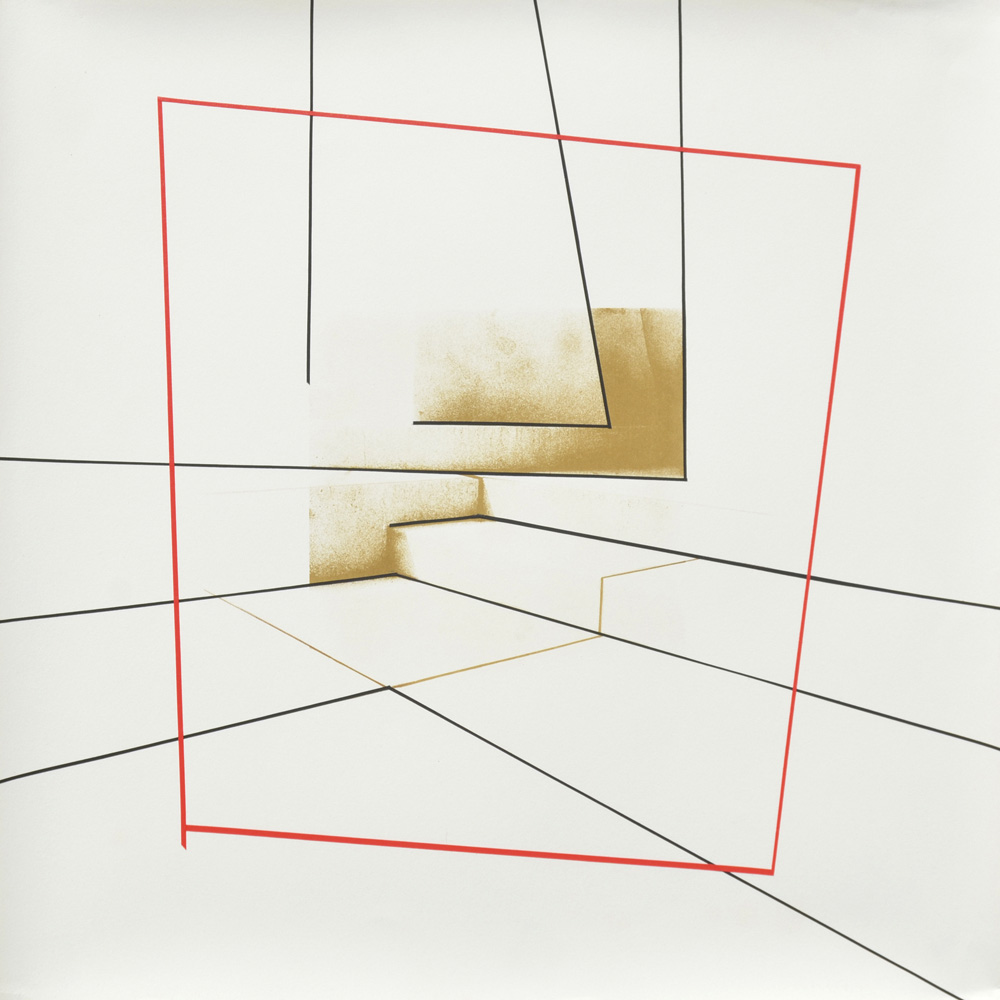 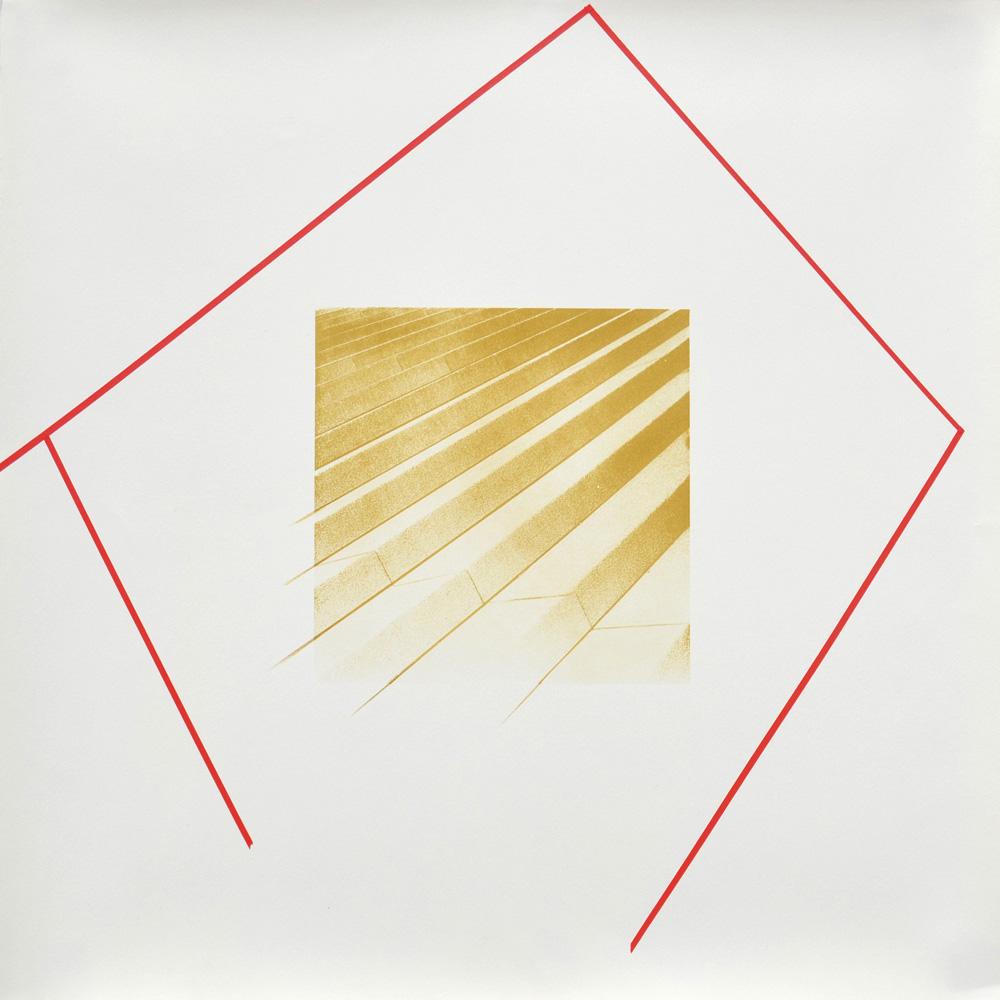 Rather than evoke a specific sensibility, I am working towards applying the scientific method and mathematical analysis to construct an emotional meaning beyond the obvious visual representation.  I refer to the memory of the representational image, but present an emblematic version, alluding to a system of space that defines the original.  The memory is there, but the particulars have changed over time.

In your view, what is the relationship between memory and the creative process?

I draw upon my memory and experiences to define the personal language of my creative process.  It is the accumulation of impressions, which are transformed over time. The past lives in a constant state of renewal, with each recollection, becoming a novel experience.

The creative act is transforming these memories, and fusing them with imperceptible concepts, into new ideas and concepts.  Making connections between the seemingly unconnected by nurturing the challenge in an unconscious state, insight, and finally, confirmation with the creation of the physical entity, defines the creative process.

What role does ‘story’ and ‘place’ have in your work?

For me, ‘place’ is the story.  Photography defines a sense of place, physical, imagined or metaphysical.  I identify it as the instant, when time and place seem to merge to catch a moment.  The story is not specified…I leave that up to the viewer.  I present the symbols and language, the photographic details and the empty space.

You recently began to create photo collages, such as ‘Memory Reclaimed #2.  How does this type of medium relate to the concept of memory, as opposed to single photographs?

A single photograph relates to a specific place, and my relationship to it over time.  These are images of many spaces over time.

What is your first memory?

I am not sure if this is my first memory, but I strongly remember images of standing by the window during a thunderstorm, entranced by the sudden darkness, feeling the electricity in the air, with the intense rain and lightening.  I did not have a sense of dread, but it was one of overwhelming awe.

All images courtesy and copyright of Laura Krasnow

Laura Krasnow, born in New York City, has lived and traveled throughout the United States, Canada, Europe, and Australia. In addition to being a freelance photographer, she has worked as an assistant editor in feature films, and been trained in film preservation and restoration. Her artwork has been exhibited throughout the United States and Europe, and is in the permanent collection of The Museum of Modern Art, and The Brooklyn Museum. Her passion is art, science and technology. After obtaining an MFA at the School of the Art Institute of Chicago, she returned to school to study math, physics and computer science. Laura has attended seminars at the Perimeter Institute of Theoretical Physics, and the Centre for Brain and Mind, both in Canada. View all posts with Laura Krasnow →