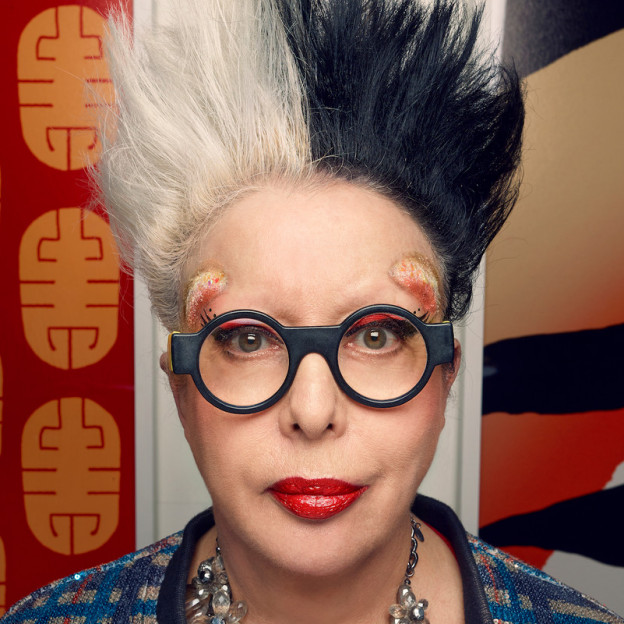 ORLAN is an award-winning artist whose work incorporates medicine, science, technology, and often her own body — she was the first artist to use surgery as an artistic medium.
Rachel Armstrong is a senior TED Fellow and sustainability innovator, and her interdisciplinary work on architecture, synthetic biology, and medicine has generated new ideas and projects that could transform how we live.

As part of The Future of The Body conference. In association with the French Embassy in Ireland, the Trinity Long Room Hub, and the Arts Technology Research Lab (ATRL) at Trinity College Dublin. Kindly supported by the Trinity Visual and Performing Arts Committee.