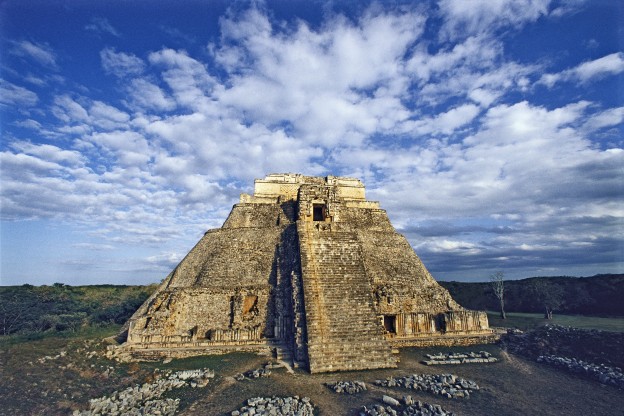 Long before there were religions, there were regions of the earth. Early people, following herds of animals, wandered these regions as hunters and gatherers. Walking over large areas of land and in tune with the vital earth, they occasionally discovered certain places of power, perhaps a spring, a cave, or a mountain, or maybe a site that had no remarkable visual appearance. Yet these places had a mysterious power, a numinosity, and a spirit. Because of this quality, ancient peoples began to mark these magical places in different ways, often with piles of stones, so that they might be seen from a distance if other humans passed that way in years to come. With the continuing seasonal movements of the animal herds, the early nomads moved too, thereby gradually discovering more and more power places on the living earth.

Eventually, at different times and places, early humans learned to grow their own crops and to domesticate animals. Now, for the first time ever, they could settle in permanent locations. Where did they settle? What sites did they choose? Archaeological excavations reveal that these people often settled at or near those potent power places first discovered by their wandering ancestors. The first groupings were small, as we know from studies of more recent nomadic settlers. Yet the groups grew in size to become clusters of huts, then villages, then towns, and then cities such as Paris, Mexico City, London, Lima, Cairo, and Calcutta. As the social centers grew, so did people’s awareness of the characteristics of the power places. These magical focal points, through their mysterious powers, affected people in different ways. This was noticed and talked about, and slowly, over long periods of time, myths arose with the descriptions of the power places. 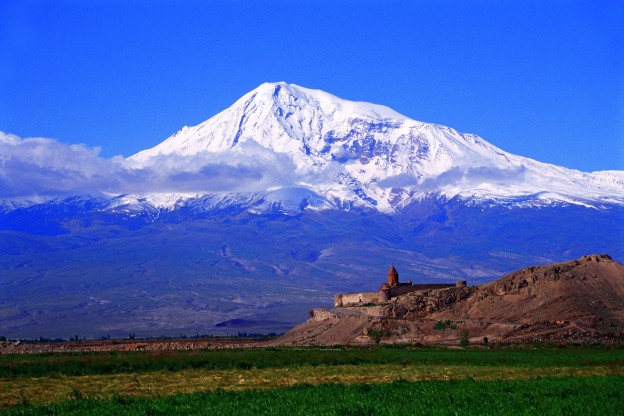 Living at or near these sites and feeling their energy on a daily basis, people began to notice that there were temporal fluctuations to the power of place. During the course of the yearly cycle, there were periodic increases and decreases of the localized energy. Wondering about this cyclic fluctuation of the earth spirit, early humans noticed a relationship between the positions of different celestial objects and the amplification of the power of place. Slowly they understood that the sun and moon had a periodic influence upon the emanations of earth spirit at the power places.

Desiring to know of these charged periods in advance of their arrival, humans began to observe the night skies with greater attention. To observe with precision, they had to innovate and construct astronomical observation devices. These were quite simple in design yet extremely accurate in function; purposeful arrangements of individual standing stones that made it possible to set up sight lines pointing towards the horizons. These sight lines were used to carefully monitor the rise and fall of different celestial bodies along the horizons.

Early humans recognized that the sun and the moon had different cycles, so specific arrangements of stones were set up to monitor those cycles. Perhaps the first cyclic period discovered was that of the sun. During the course of the year, the sun was observed to rise and set at different positions along the horizon. This annual back-and-forth movement of the sun — north, then south, then north again — repeats endlessly over the passage of centuries. The most northerly and southerly rising and setting positions are called the solstices. Solstice is a Latin word meaning “sun stands still” and this is exactly what appeared to happen twice each year. For a few days in between its northerly and southerly passage the sun seemed to stop its movement and to rise and set in the exact same position. These periods became the two most important times for ancient people. Throughout the ancient world, countless myths speak of the energies or spirits being more present during these phases. 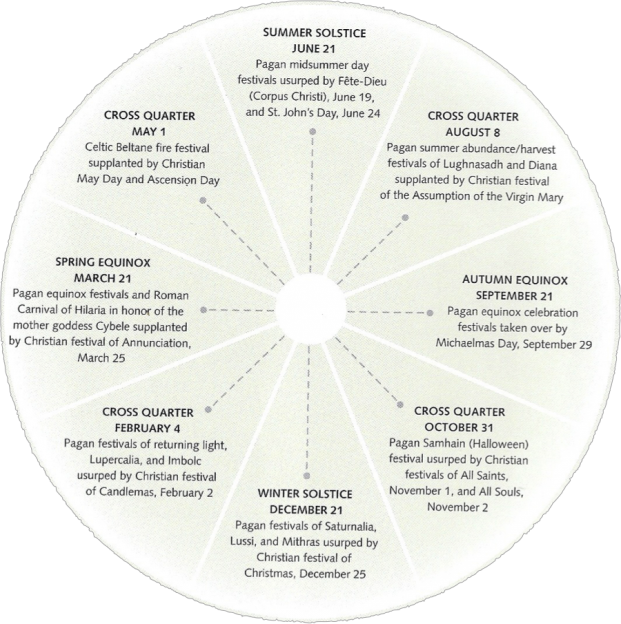 The next most important periods of the sun’s movement were the equinoxes. An Equinox (Latin for “equal night”) was the time occurring only twice each year, when the day and night were of equal duration. These equinoctial times were also determined with the standing stones by watching the shadows and their relationship with the yearly movement of the sun across the sky. These equinoxes were midway between the two solstices; thus, archaic humans observed a division of time into four nearly equal periods. From this observation of celestial cycles, and the resulting periodic fluctuation of earth spirit energies, came the earliest proto-religious festivals of humankind. In later eras, these four periods would become associated with agricultural planting and harvesting. Yet long before the development of agriculture, humans were watching the heavens and observing its effects upon the earth.

I am a National Geographic photographer and cultural anthropologist specializing in the study of pilgrimage traditions and sacred sites around the world. During the past three decades I have studied and photographed nearly 1000 of the world's most venerated pilgrimage places in more than 125 countries, have photographed several books (including Geography of Religion by National Geographic, and Sacred Earth by Barnes & Noble) and have a large web site called Places of Peace and Power at SacredSites.com, which receives approximately one million visitors per month. My photographs are extensively used by Unesco and in hundreds of web sites, magazines and books around the world. https://sacredsites.com/ View all posts with Martin Gray →