“Outside and inside form a dialectic of division, the obvious geometry of which binds us as soon as we bring it into play in metaphorical domains. It has the sharpness of the dialectics of yes and no, which decides everything.” 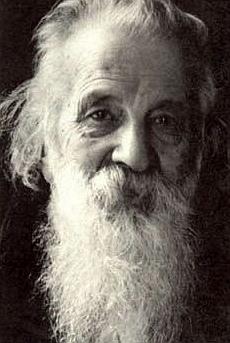 According to the French philosopher Gaston Bachelard, inside and outside form a dialectics of division; hostile in their opposition and polarized in their attributes. The terms outside and inside create a form of geometric reasoning that clouds the issue when used metaphorically. An object or concept is either in or out. The reasoning process of either ‘here’ or ’there’ becomes an absolutism. Yet, despite their mutual resistance, Bachelard argues that both inside and outside depend upon one another for the sake of preserving their identities and that aesthetic experiences and “escapades of imagination” (p.215) prompts a revision of the boundaries of inside and outside.

“inside and outside, as experienced by the imagination, can no longer be taken in their simple reciprocity” (p.216)