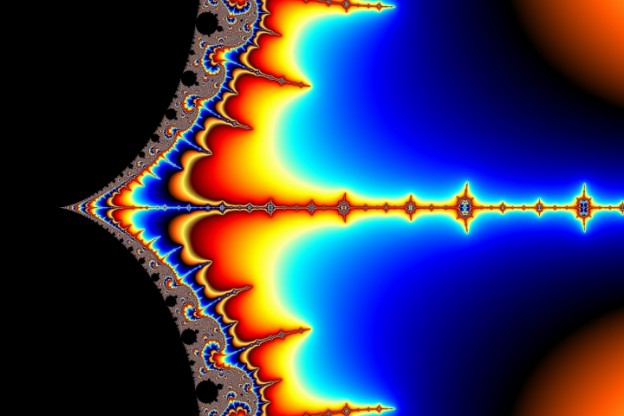 Before they met, David Bohm and Roger Penrose each puzzled over the paradox of the arrow of time. After they met, the case for projective physical space became clearer.

A machine makes pairs (I like to think of them as shoes); one of the pair goes into storage before anyone can look at it, and the other is sent down a long, long hallway. At the end of the hallway, a physicist examines the shoe.[1] If the physicist finds a left hiking boot, he expects that a right hiking boot must have been placed in the storage bin previously, and upon later examination he finds that to be the case. So far, so good. The problem begins when it is discovered that the machine can make three types of shoes: hiking boots, tennis sneakers, and women’s pumps. Now the physicist at the end of the long hallway can randomly choose one of three templates, a metal sheet with a hole in it shaped like one of the three types of shoes. The physicist rolls dice to determine which of the templates to hold up; he rolls the dice after both shoes are out of the machine, one in storage and the other having started down the long hallway. Amazingly, two out of three times, the random choice is correct, and the shoe passes through the hole in the template. There can then be a test of the pairing. Even more amazing is that 100 percent of the time that there is such a test, the shoe placed earlier in the bin is the pair to the shoe caught—either a left or right boot, a left or right tennis sneaker, a left or right pump, as the case may be. The shoe in the bin “knew” how the delayed choice would turn out. Since the shoe placed earlier in the bin is the result of the choice made later, the effect precedes the cause.

During the 1940s and 1950s, it was assumed that such a delayed-choice experiment would eventually be built, and that if the physics of quantum mechanics were correct and complete, such a confusing result would be manifest. The violation of causality troubled physicist David Bohm. Without a clear definition of cause and effect, there is no time ordering of events. Without a clear arrow of time, there is no entropy, and without that, there is no physics at all.

It is as if you filled the car with gas, drove around all day, and then, when you tried to put more gas in at the end of the day, found the tank was full, even topped up. The potential energy of the gas was converted to the kinetic energy of the car’s motion, and because there is at least some loss due to friction in the machinery, the conversion is one way; an arrow of time is defined. It seems that the time order of events, the arrow of time, is unavoidably bound up in the most basic principle of physics.