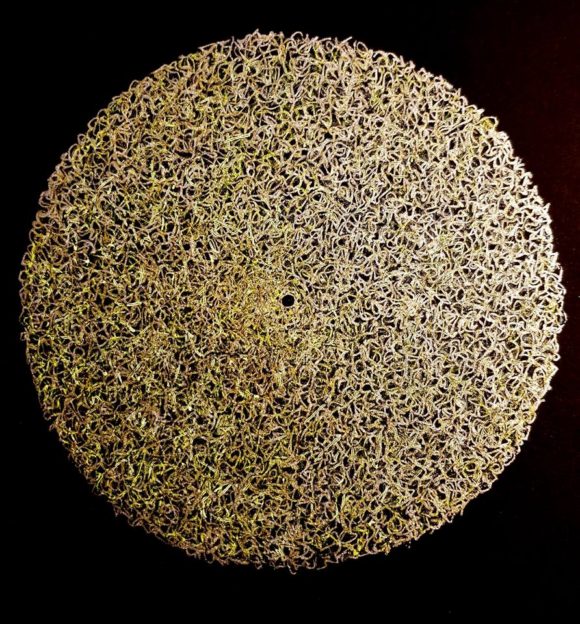 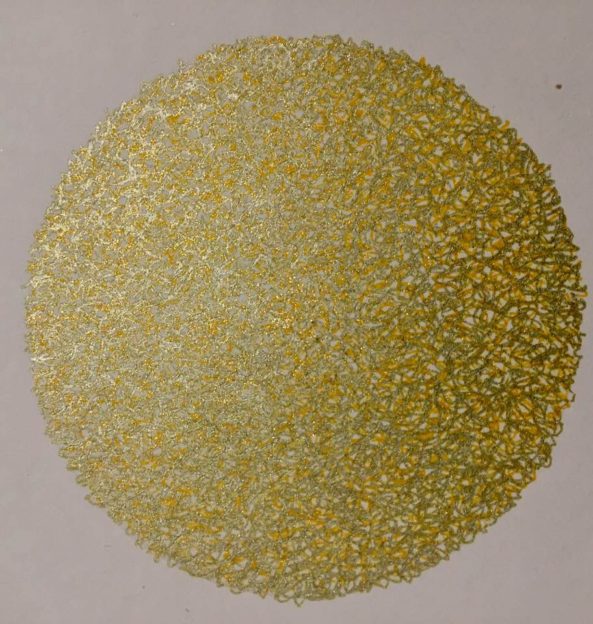 The action of looking thoughtfully at something for a long time.

The state of being considered. 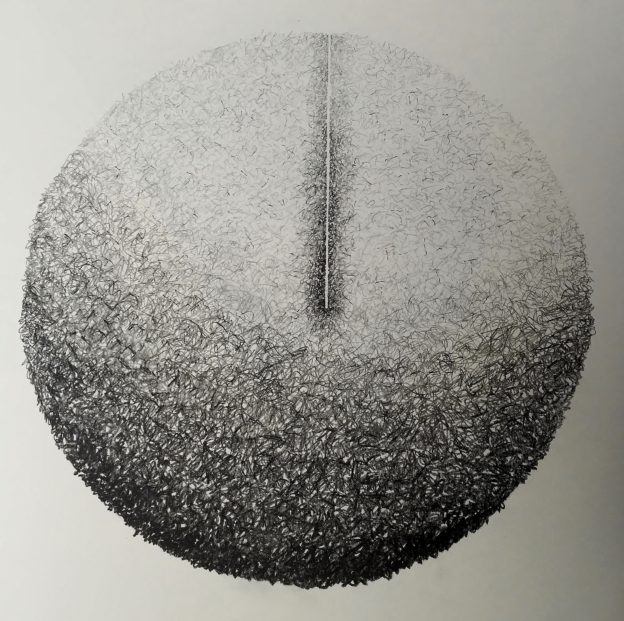 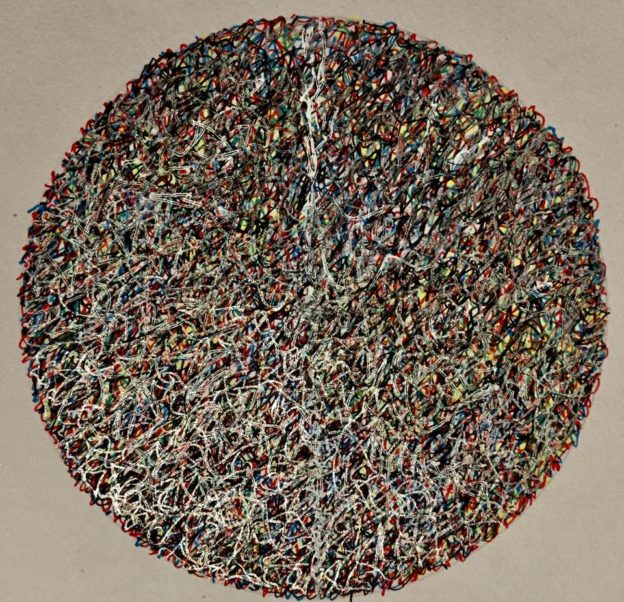 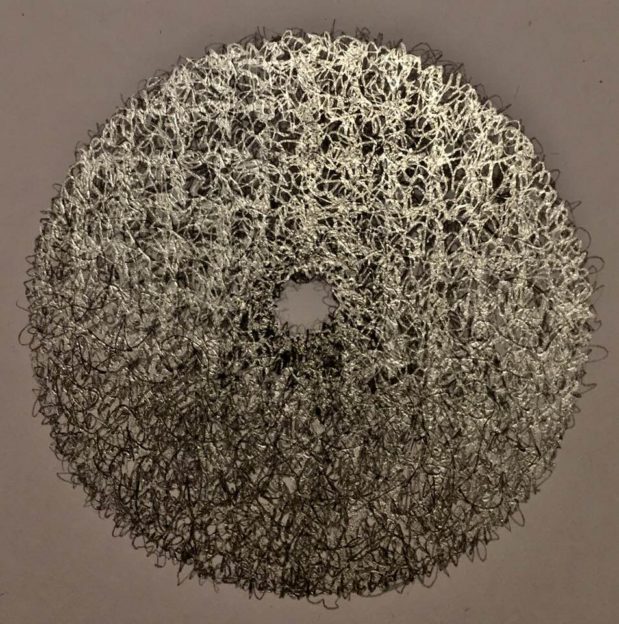 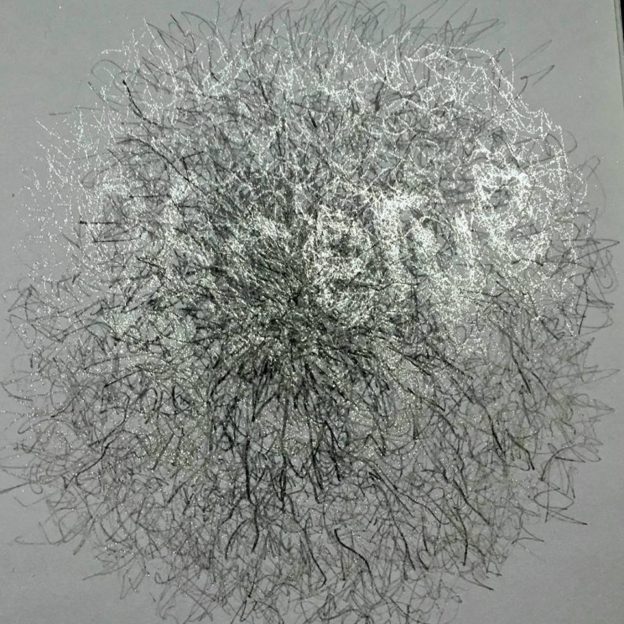 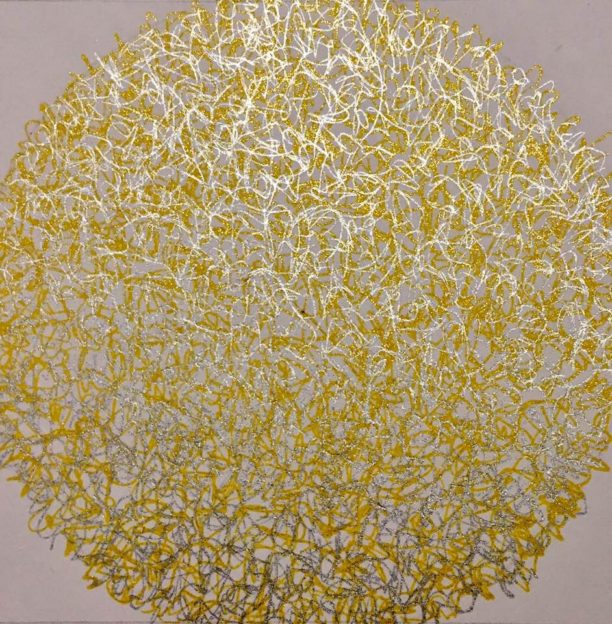 All images copyright and courtesy of Richard Bright