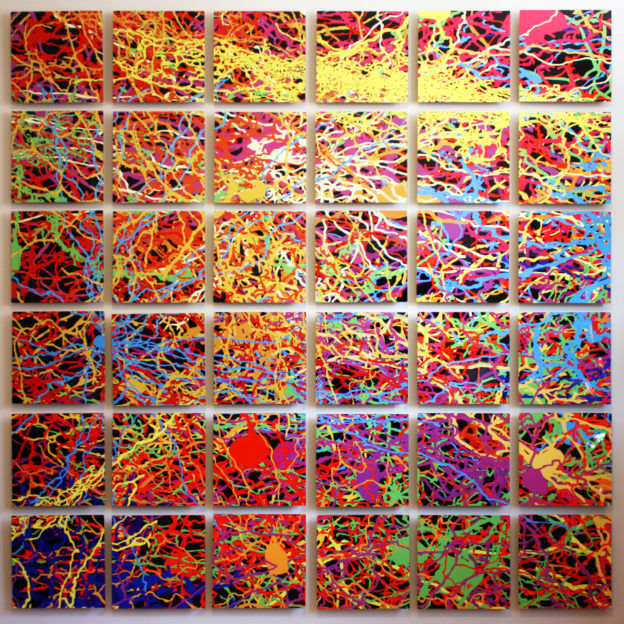 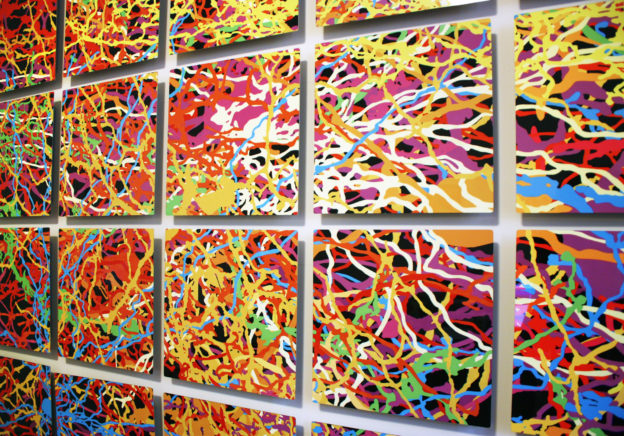 “The brain is a world consisting of a number of unexplored continents and great stretches of unknown territory.”  – Santiago Ramon y Cajal

Where does the biological architecture of the brain end, and the phenomenological​ jungle of the brain begin? “Territories” is a series of brainscape maps that blur the line between the known – the map – and the unknown – the territory.

This series is in part inspired by Jorge Luis Borges’ short story “On Exactitude in Science” and The Map and the Territory by Michel Houellebecq. 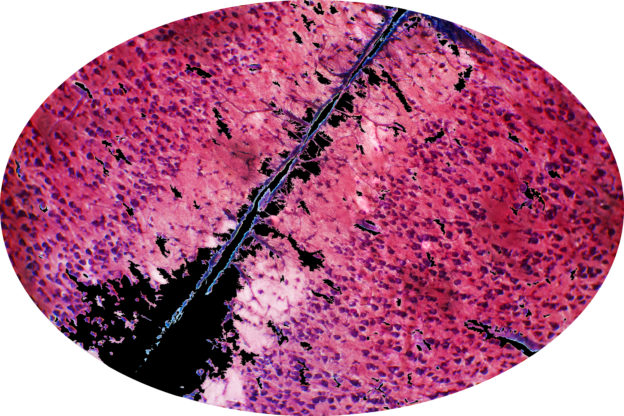 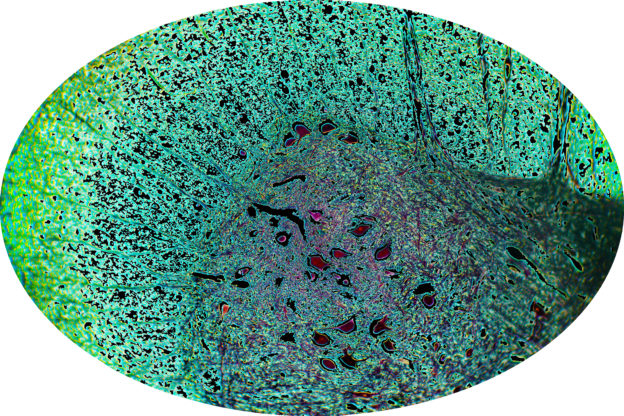 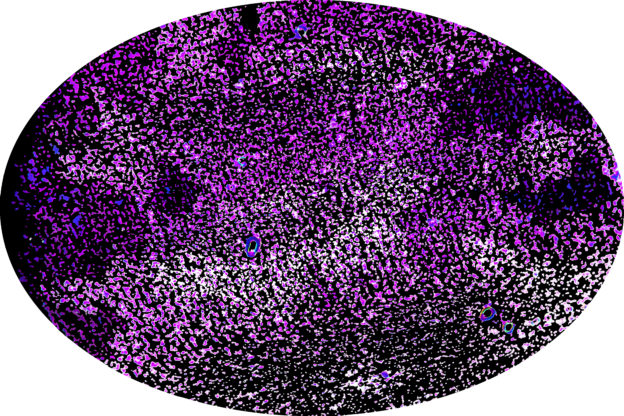 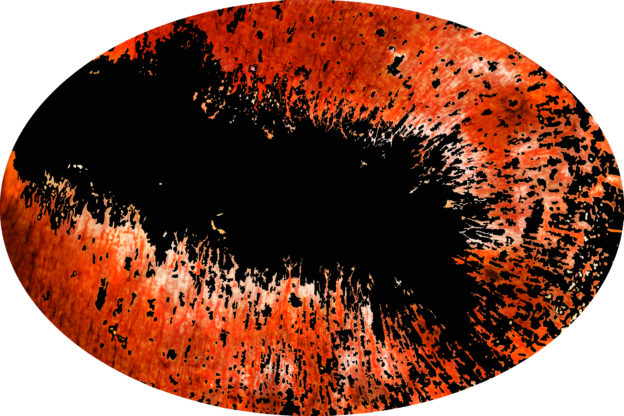 The Art of Memory, Part I: Seals

These pieces are 8″diameter, printed on aluminum.

The Art of Memory is an ongoing, multi-part series I began in the winter of 2018 based on my fascination with the work of Giordano Bruno, a 16th century Dominican friar, philosopher, mathematician, poet, and cosmological theorist. 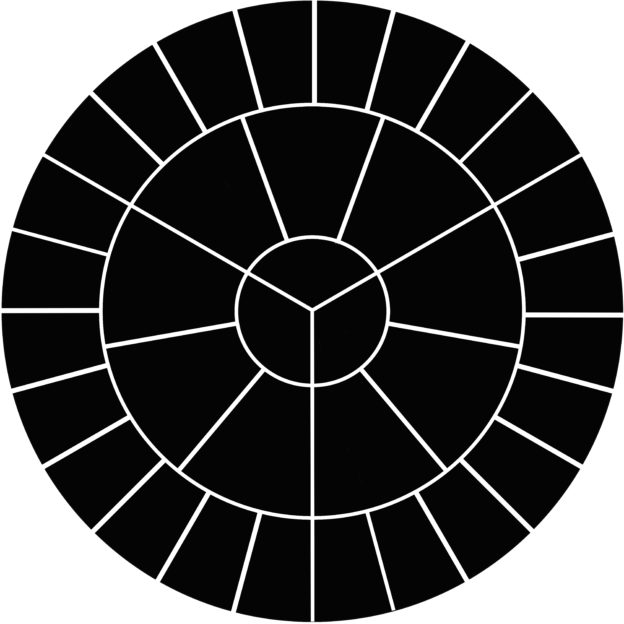 The Art of Memory – The numerator 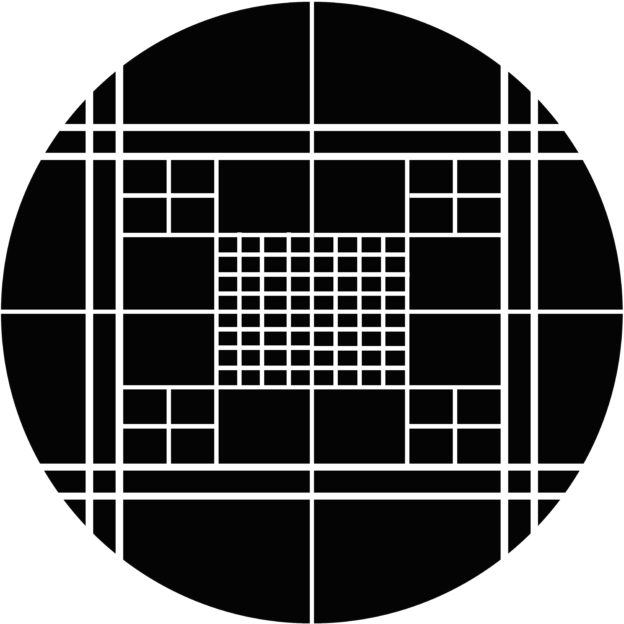 The Art of Memory – The Empirial Physician’s House 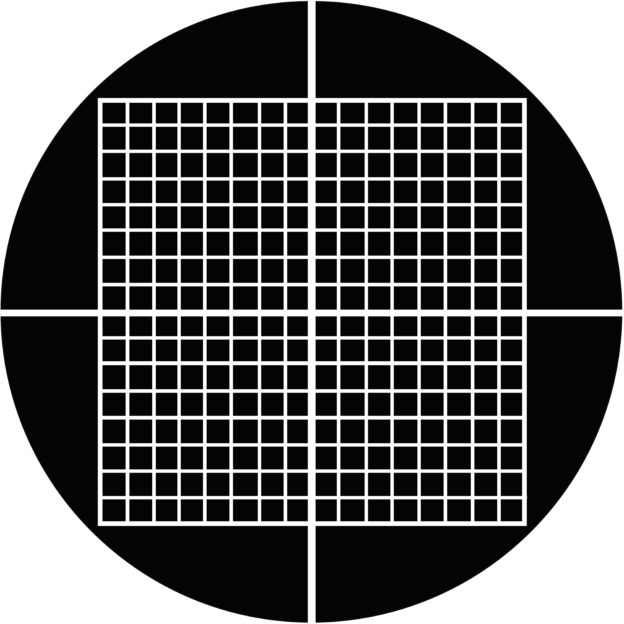 The Art of Memory – The Field 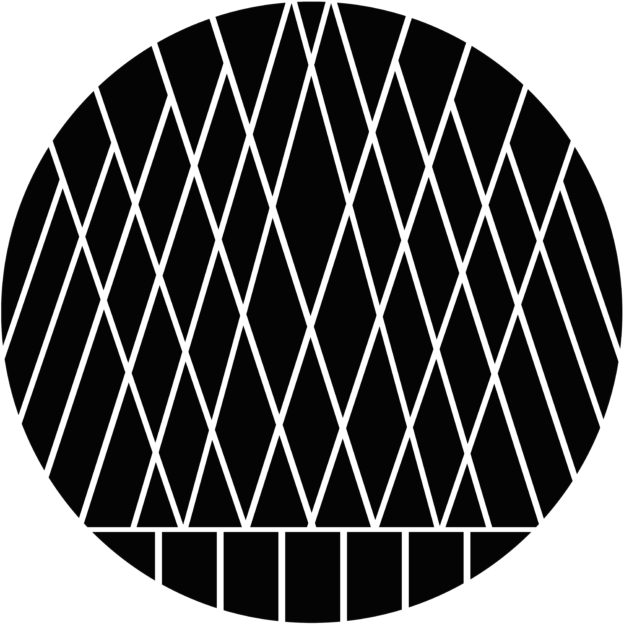 The Art of Memory – The Forest 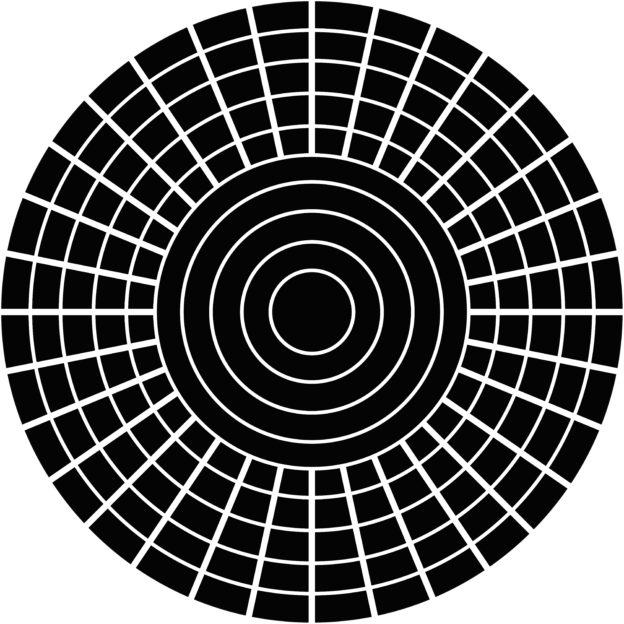 The Art of Memory – The Heavens 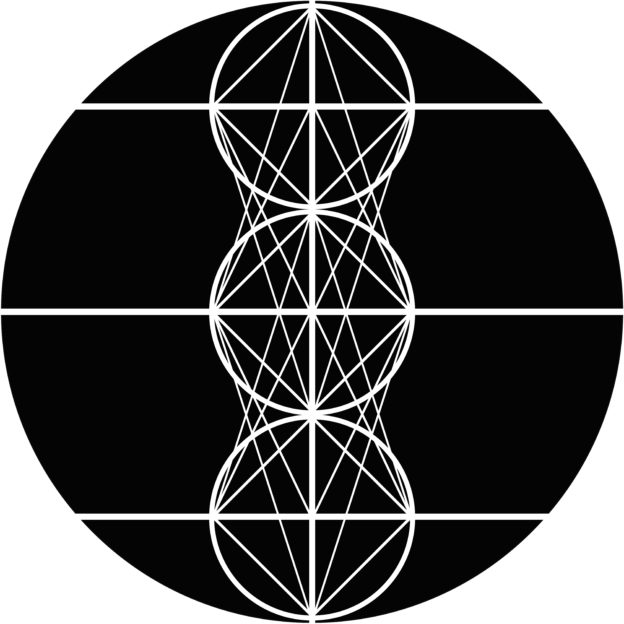 The Art of Memory – The Peregrinator 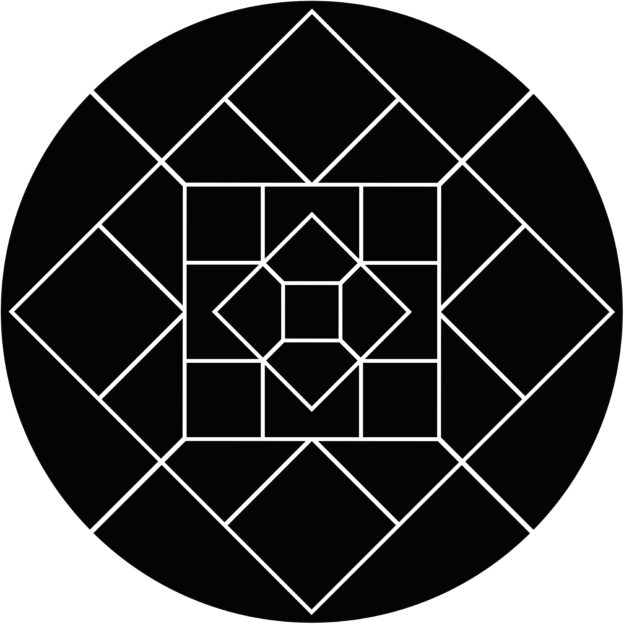 The Art of Memory – The Quadratic Wheel 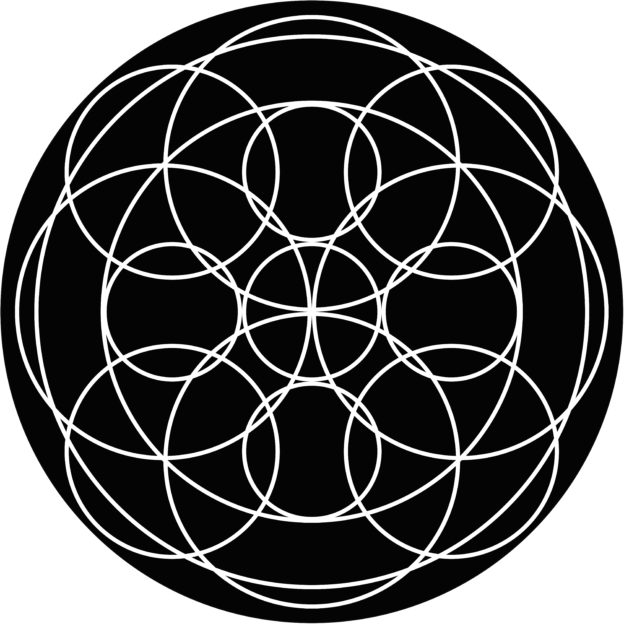 The Art of Memory – Zexius, or The Painter

All images copyright and courtesy of Julia Buntaine

Julia Buntaine Hoel is a conceptual artist, director of SciArt Center, and editor in chief of SciArt Magazine. Julia attained her double BA in neuroscience and sculpture from Hampshire College, her post-baccalaureate certificate in Studio Art from Maryland Institute College of Art, and her MFA of Fine Arts from the School of Visual Arts. She has exhibited nationally and internationally including shows in New York City, Amherst, Baltimore, Seattle, Madison, Princeton, London, Toronto, Knokke, Sofia, and others. Her work can be found in the permanent collection of New York University and Johns Hopkins University, and has been featured in The New York Times and Forbes, among other publications. She also teaches, consults, curates, and frequently writes about art, and is currently the Innovator-in-Residence at Rutgers University. Julia is based in Cambridge, MA. View all posts with Julia Buntaine Hoel →

The Lines that Connect
Issue | December 2018