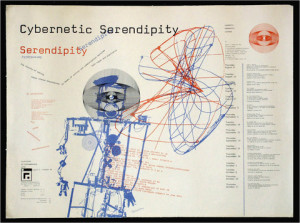 The story of Cybernetic Serendipity Music 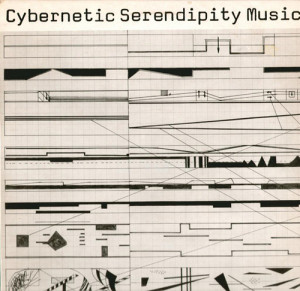 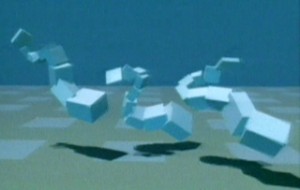 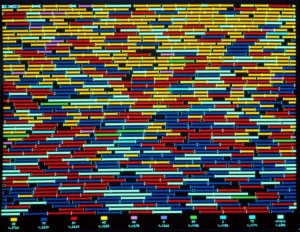 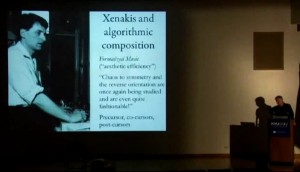