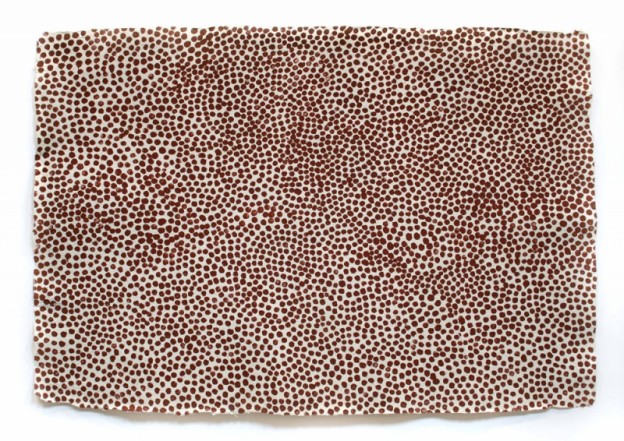 Question: What is the connection between Order, Chaos and Creativity?

Trying to answer this question I am experiencing all three components. My brain is trying to function in an ORDERLY manner to correctly answer the question but I am also trying to be too CREATIVE with it and therefore my thoughts are in CHAOS. Order, chaos and creativity could be perceived as an inconsistent triad. Chaos eventually simmers down into some form of order, order can be applied in a creative manner. Yet, creativity can also be overflowing so as to develop in to chaos. But then again it could be said that all three aspects are vital in order to experience and understand life as we know it. We all have the capability to be creative, chaotic and orderly. The concentration of which determines who we are.  Bridie Yr12

Well . . . order and chaos are two sides of the same coin. You can argue on both sides. For example, after tidying my room when it is orderly. Prior to tidying, it was messy and chaotic. However, this is subjective. Creativity results from order and chaos being put in to a new context. The creation of something new. We see creativity in ‘ordered’ things like patterns but we also see creativity in chaos, for instance in art. Maybe creativity is ordering or ordering chaos. It’s hard to say. Ben Yr12

Order, chaos and creativity at a glance would appear to contrast. In fact, they interlink and intertwine in every aspect of the world. Often people work best under stress; this seemingly chaotic state can lead to the achievement of something creative, ordered even. There are many creative people who have mental illnesses that mean their brains and every aspect of their lives are chaotic. I think order, chaos and creativity are subjective and complement each other. Without one, how would the other exist? If everything in the world was ordered, the word would have no meaning. Ruby Yr12

The nature of humans can be seen as completely different. Each individual acts in a different way in order to make sense of life. For example, we use our creativity to create order from chaos. Philosophers such as Miguel de Unamuno state that suffering, or chaos, is one of the ways in which humans can grow and live a meaningful life. Essentially, being creative in order to find the silver lining and reach an ordered life. Similarly Buddhists believe humans are self-dynamic and developmental, meaning that we can create an ordered life in the chaos – knowledge, pleasures, habits and desires. Jean Paul Sartre took a similar view, we have to create our own purpose. Existence precedes essence, we grow to become creative beings creating our own order in a chaotic world. Katie Yr12

Being creative is something in which you have to be balanced in both order and chaos. By this I mean that there needs to be order, but not too much, and some chaos. Otherwise the creative flow of thought will not come as easy. Lauren

Art uses creativity to create images that use order to make sense of the chaos. The contrast between chaotic and ordered areas of detail in the composition of many photographs and paintings connote much creativity. Sigmund Freud believed that we used wish fulfilment to create order in a chaotic world. His grandson, Lucien Freud, creates order through his meticulous brushstrokes.  It is all one in the same. Jasmine Yr12

I believe that to be creative you need the two opposites, order and chaos. You cannot be creative without an element of chaos mixed with originality. It is necessary to allow a free flow of unique thoughts. Therefore, I think creativity is directly in the middle of chaos and order. Yr12 student

I think the connection between creativity and anything is the idea that our brains like to order things. As a human being, we naturally like to be in control; however, although we enjoy ordering our thoughts, the chaotic notion of thoughts brings creativity. Every experience we have can become a creative thought which in turn gets ordered from the original chaotic state. Therefore, creativity is ultimately midway between chaos and order. Yr12 student