“Everything that exists in this world, from me and you to superclusters and interstellar objects, is just about 5% of the whole universe; the rest which means approximately 95% is filled with invisible elements.”

In fact, until some time ago we believed these unseen parts of cosmos are empty and we are only ‘thing’s that exist. However, today thanks to Hubble telescope and scientists, we know that these massive parts are filled with elements which are not observable and identifiable because of weak interaction with natural forces.

It seems like ‘Everything’ is embraced by ‘Nothing’. The ‘Nothing’ which now we realize that is the biggest part of the cosmos and it makes me feel I am not alone. These installations try to create some sense of relief at the time which our world doesn’t have much of it.

The sense of existence of a new world which is several time bigger than ‘visible matter’ world and its high capacity for imagination was my motivation to start this project; it was started from science but it is continued in my imagination and dreams about what I read in relevant scientific articles and how I fell about them during two years. I have been moving step by step with our knowledge about dark matter and dark energy and as long as scientists discover new features about these mysterious elements I can keep fantasize and expand the project.

Also as these invisible matters have filled distance between the visible ones, they would also fill a gap between art and science; a distance which can be called ‘wonder’; the interruption, which both of the Artist and the Scientist begin from there. a place Where we are free to imagine about state of a phenomenon. Where I asked myself: “what if we could see those things instead of regular ones”. 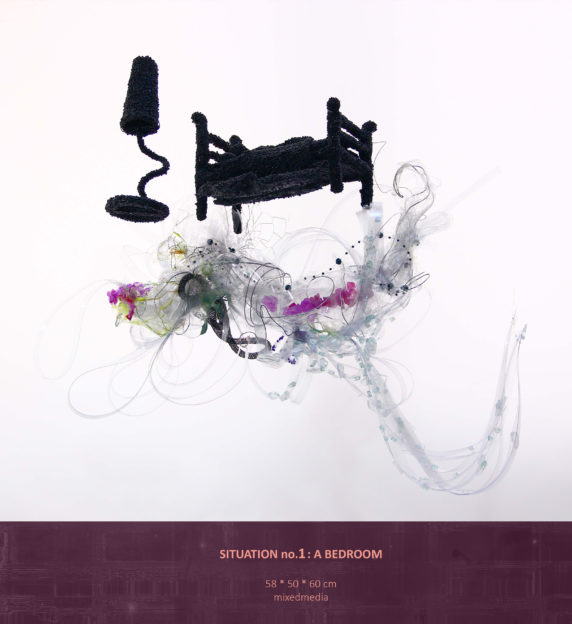 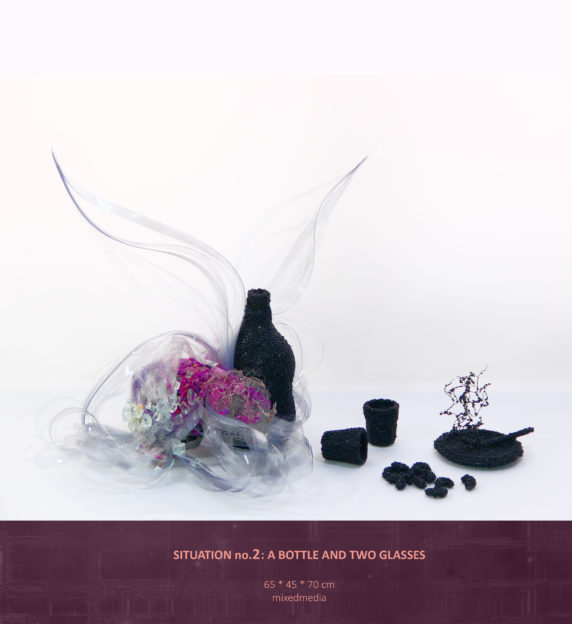 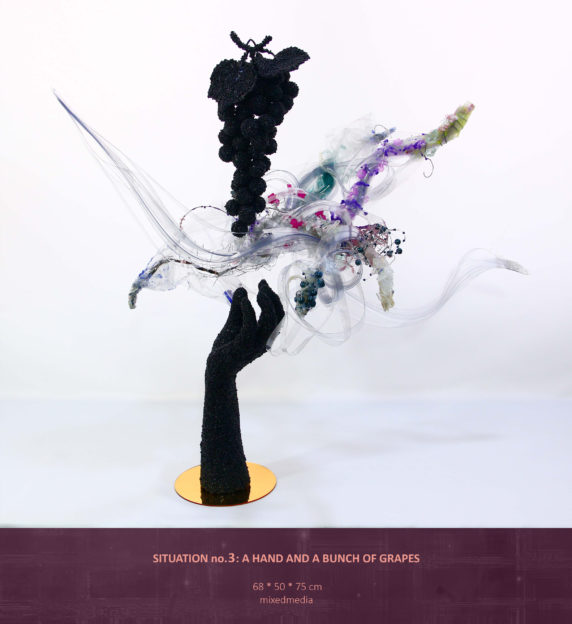 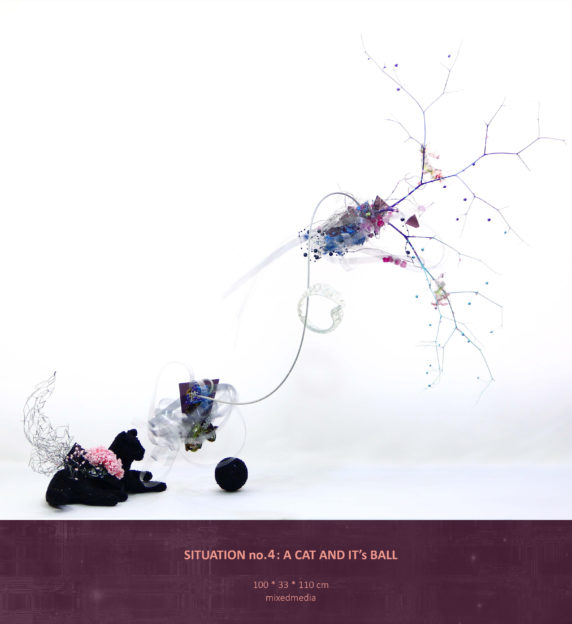 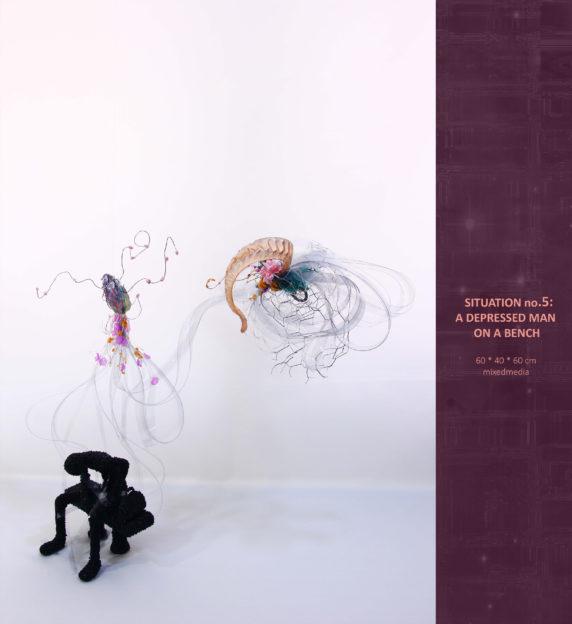 I am an Iranian multidisciplinary visual artist based in Tehran. I Create and Develop Art Projects in Several Media; including Digital images and paintings, sculptures and installations, videos and Sometimes I combine them. my Artworks have Sense of Imagination and Fantasy. for me, fantasy world is more about reality. which we can’t talk about it or see it directly, but we know it’s there; inside us and between us.

other activities:
– work as an art director for an environment & recycle company called Helin since 2017
– work as a designer artist since 2012 ( create title for movies, create special gifts for private customers, logo and catalog design for companies and persons, etc )