Innovate Heritage: Conversations between Arts and Heritage, was an international and inter/transdisciplinary conference composed of lectures, panel discussions, seminars, visual arts, performances and films, which took place on June 6-8, 2014 in Berlin, Germany. It provided a platform that united artists, scholars, and heritage and arts professionals in exploring relationships, promoting creative approaches to theoretical and practical issues, and enhancing collaboration between the arts and heritage.

While the arts and heritage are both connected within the cultural sector, Innovate Heritage believe that a strong trans/interdisciplinary approach is needed in order to further examine the shared values and elements of each in imagination, innovation, and processes of constructing cultural identity as well as values and meaning in our lived environments.

You can watch the live-stream archive of Innovate Heritage 2014 here.

Innovate Heritage would like their website to serve as a resources and idea forum where they can share projects, theoretical concepts and other exciting ideas about the meeting points of arts and heritage. Here’s an example in Arts and Heritage Ideas – 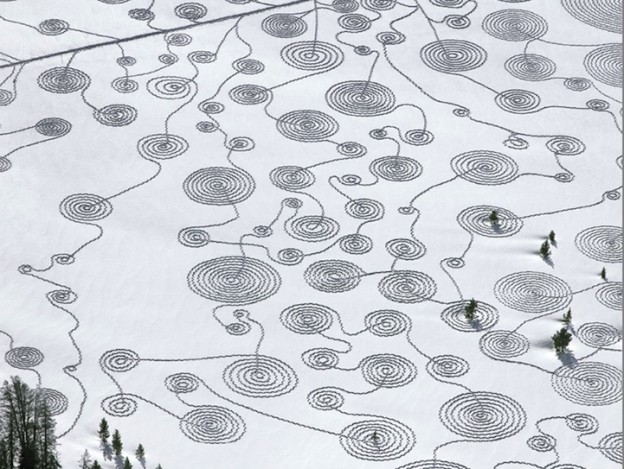 From – 12 Most Memorable Examples of Environmental Art  read more…