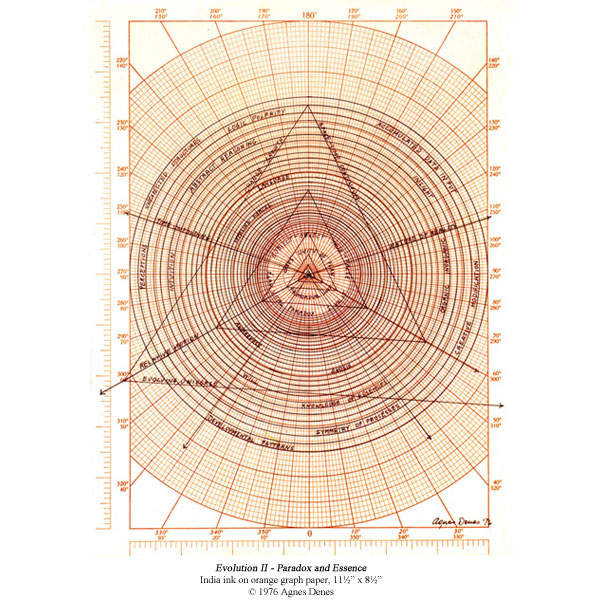 Aprimary figure among the concept-based artists who emerged in the 1960s and 1970s, Agnes Denes is internationally known for works created in a wide range of mediums. A pioneer of several art movements, she is difficult to categorize. Investigating science, philosophy, linguistics, psychology, poetry, history, and music.

From a conceptual art background, she’s distinctively engaged with socio-political ideas and was a pioneer of environmental art. Among her most famous – and monumental – earthworks is Tree Mountain–A Living Time Capsule, a reclamation project and the first man-made virgin forest situated in Ylöjärvi, in Western Finland (1996). 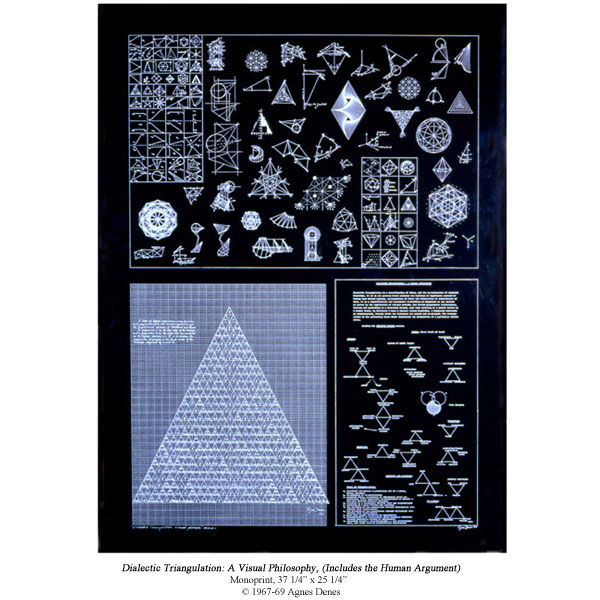 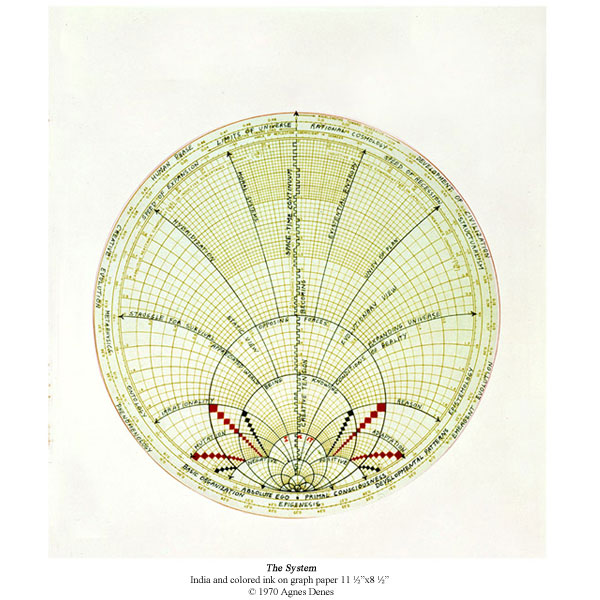 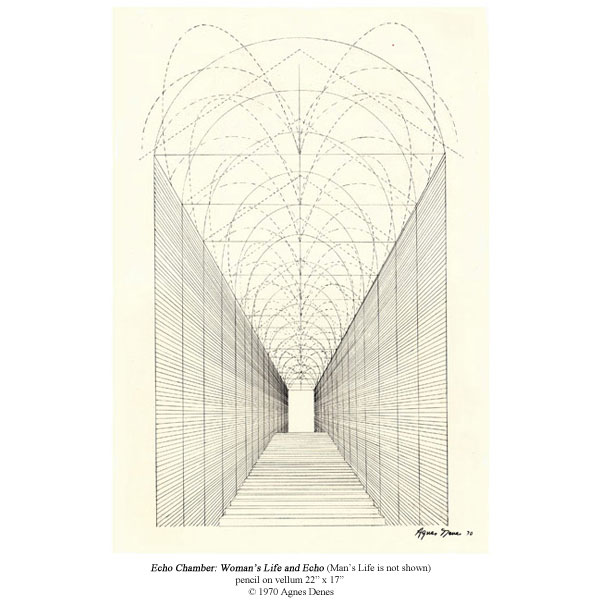 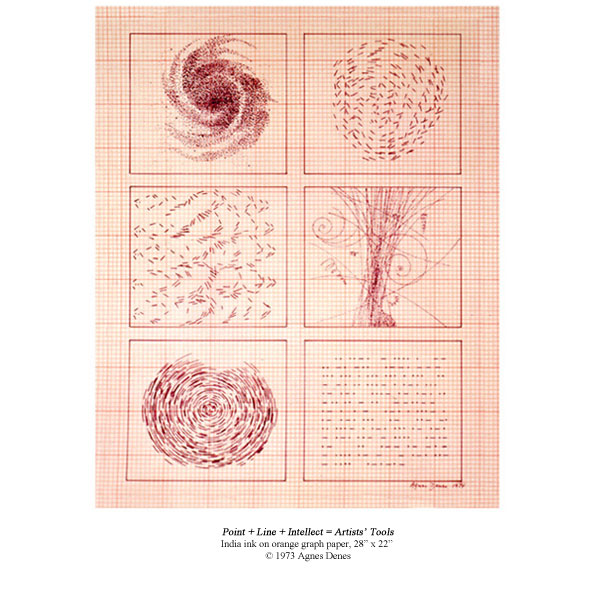 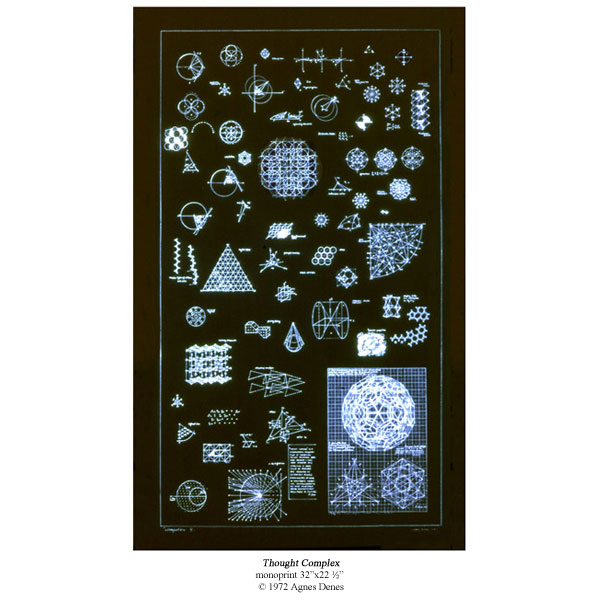 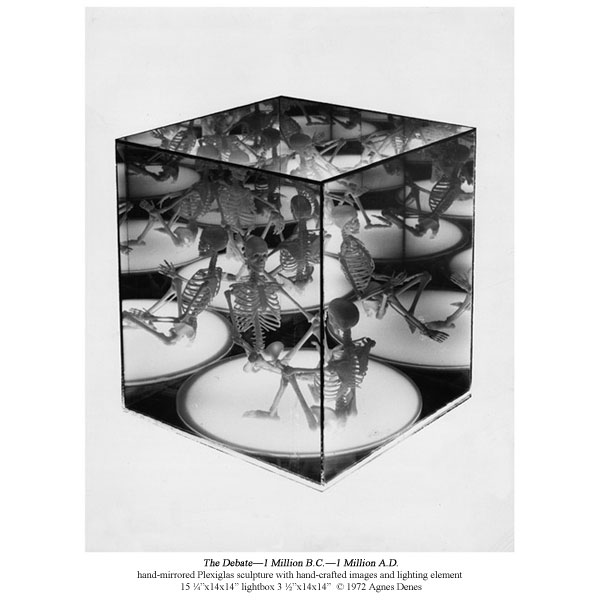 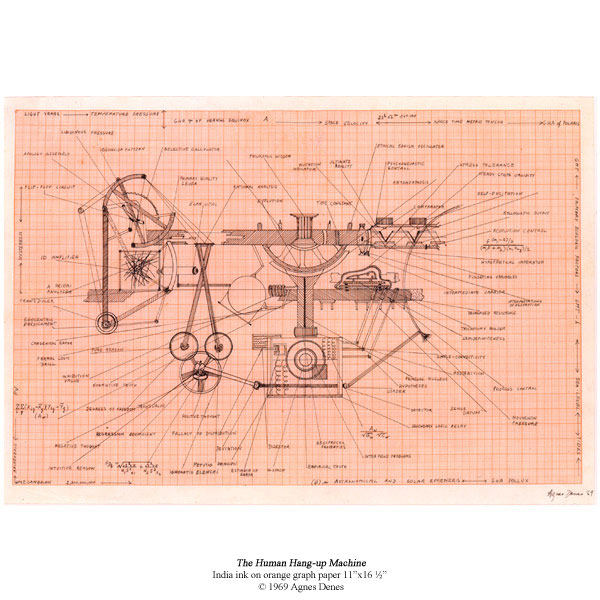 All of the above works are in museum and private collections