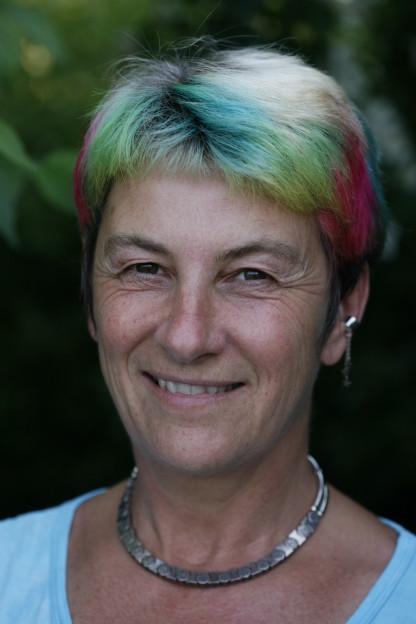 Richard Bright: Your book, The Meme Machine, was published fifteen years ago, how far have we come in better understanding memes and their significance?

Susan Blackmore: Nothing like as far as I would have hoped by this time. I must say, when I wrote the book, which I did with great trepidation. I thought, either the whole thing would be shown to be rubbish fairly quickly, and it would just fizzle out or, in fifteen years time we’d have university departments, we’d have courses on memetics and there’d be lots of books and journals. None of that has happened! There was an electronic journal which was quite good for a while but it fizzled out. I don’t know if it’s fair to make a comparison with Darwin’s Theory of Evolution early on. People were struck by it, terrified by it, didn’t really know what to make of it, and then no serious research happened for a very long time. Now the whole of biology and some other sciences depend on understanding that. I’m still hopeful now, that in the end, memetics will come to be seen as the right way to understand human nature, human culture, artificial intelligence and other things to come. But, for the moment, it is still very much a minority subject, and most scientists think it’s rubbish.

RB: You could say it’s on hold.

SB: Not quite on hold, there are a few of us working on it. There’s quite a lot of interesting work going on with internet memes and why some thrive and some don’t, and the conditions under which they do, and the effects of different people’s relationships on which internet memes thrive. There’s work going on in cultural evolution, but there are a lot of arguments about which is the best way to understand cultural evolution. A lot of scientists think that culture doesn’t even evolve. Steven Jay Gould said ‘I do wish that the term “cultural evolution” would drop from use.’ He didn’t even agree that  culture evolves. I think that view’s now been overtaken. A huge number of scientists now agree that culture evolves, but say that memetics is not the way to go, that we cannot apply universal Darwinism, that memes aren’t replicators, and so on. I think they’re wrong! It’s very difficult to find ways to clarify that and come to a definite conclusion.

RB: Could you give some examples of memeplexes?

Dr Susan Blackmore is a psychologist and writer researching consciousness, memes, and anomalous experiences, and a Visiting Professor at the University of Plymouth. She blogs for the Guardian, and often appears on radio and television. The Meme Machine (1999) has been translated into 16 other languages; more recent books include Conversations on Consciousness (2005), Zen and the Art of Consciousness(2011), and a textbook Consciousness: An Introduction (2nd Ed 2010). View all posts with Susan Blackmore →