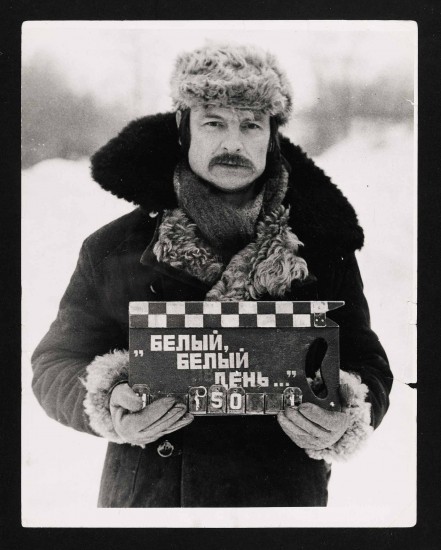 A beautiful, elegiac collection of sixty polaroid photographs by the late, great Soviet film director, Andrey Tarkovsky, is revealed in the book, Instant Light Tarkovsky Polaroids, as realizing the utmost potential of a fleeting, disposable medium. Composed of sixty luminous polaroids taken by Andrey Tarkovsky in Russia and Italy between 1979 and 1984, the beautifully produced series of cameos from the director’s life reveals him to be a master of the still as much as of the moving image. In spite of their technical imperfections, they bear witness to the same way of seeing and visual world as the great films.

“We can express our feelings regarding the world around us either by poetic or by descriptive means,” Tarkovsky explained in an 1983 interview with Hervé Guibert in Le Monde. “I prefer to express myself metaphorically. Let me stress: metaphorically, not symbolically. A symbol contains within itself a definite meaning, certain intellectual formula, while metaphor is an image. An image possessing the same distinguishing features as the world it represents. An image — as opposed to a symbol — is indefinite in meaning. One cannot speak of the infinite world by applying tools that are definite and finite. We can analyse the formula that constitutes a symbol, while metaphor is a being-within-itself, it’s a monomial. It falls apart at any attempt of touching it.” 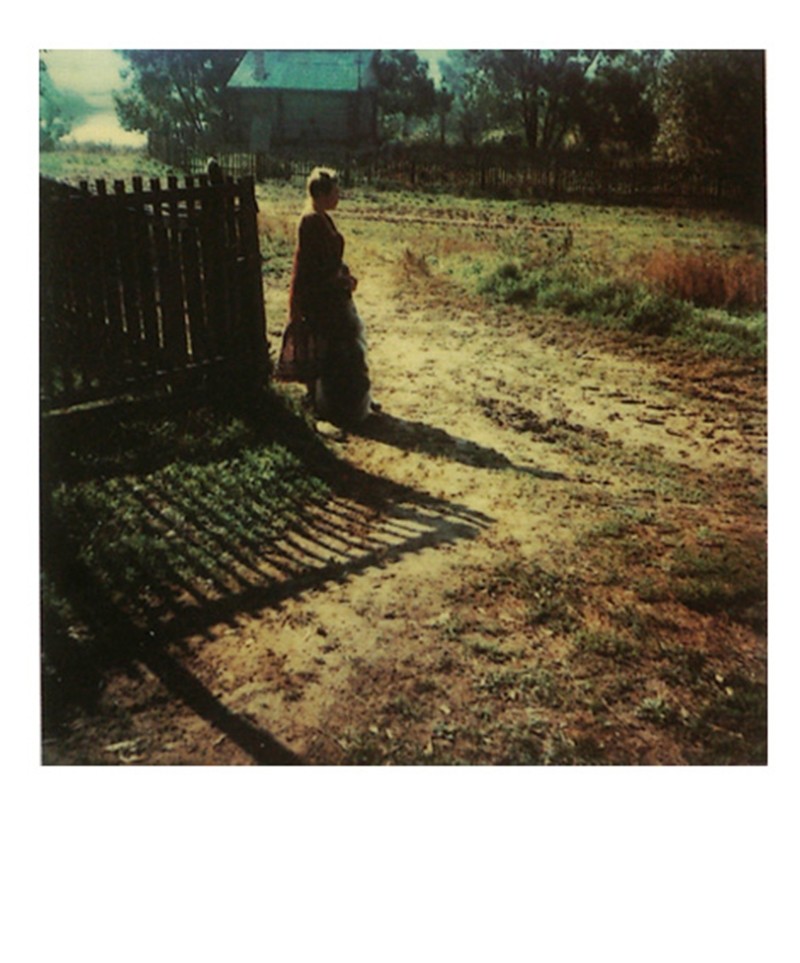 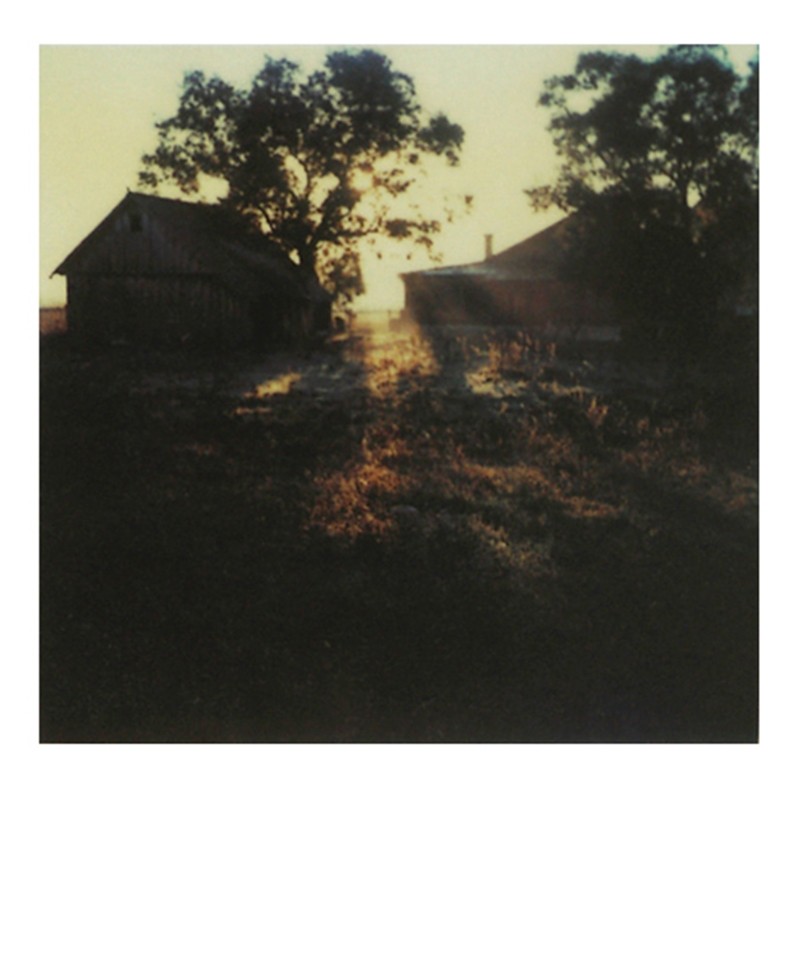 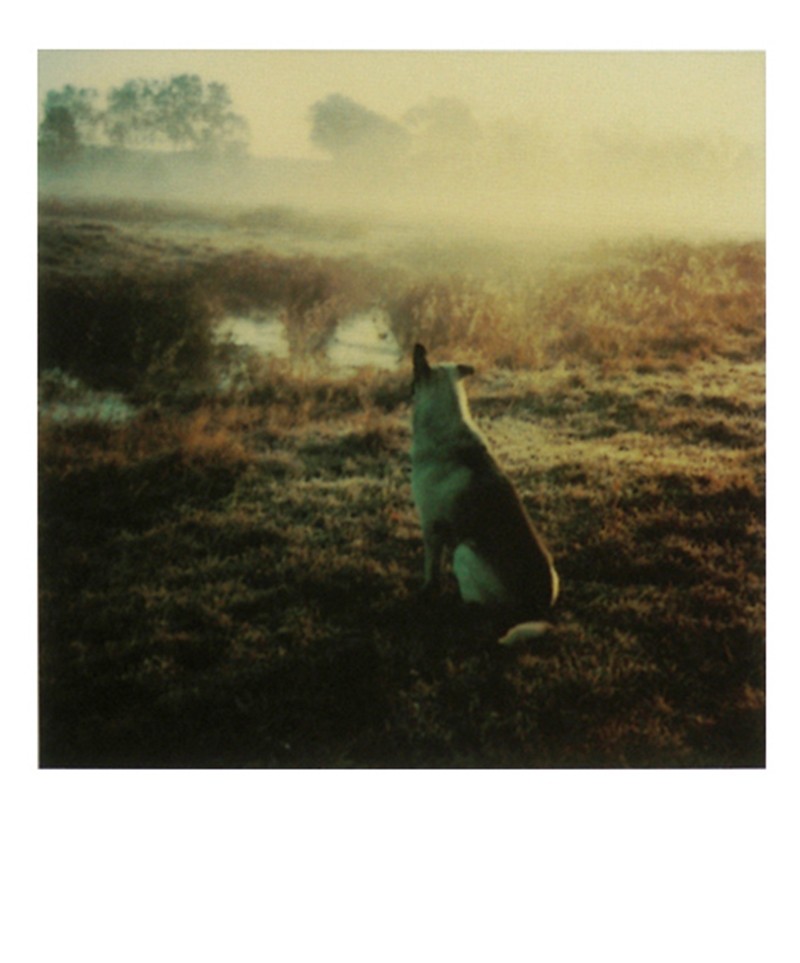 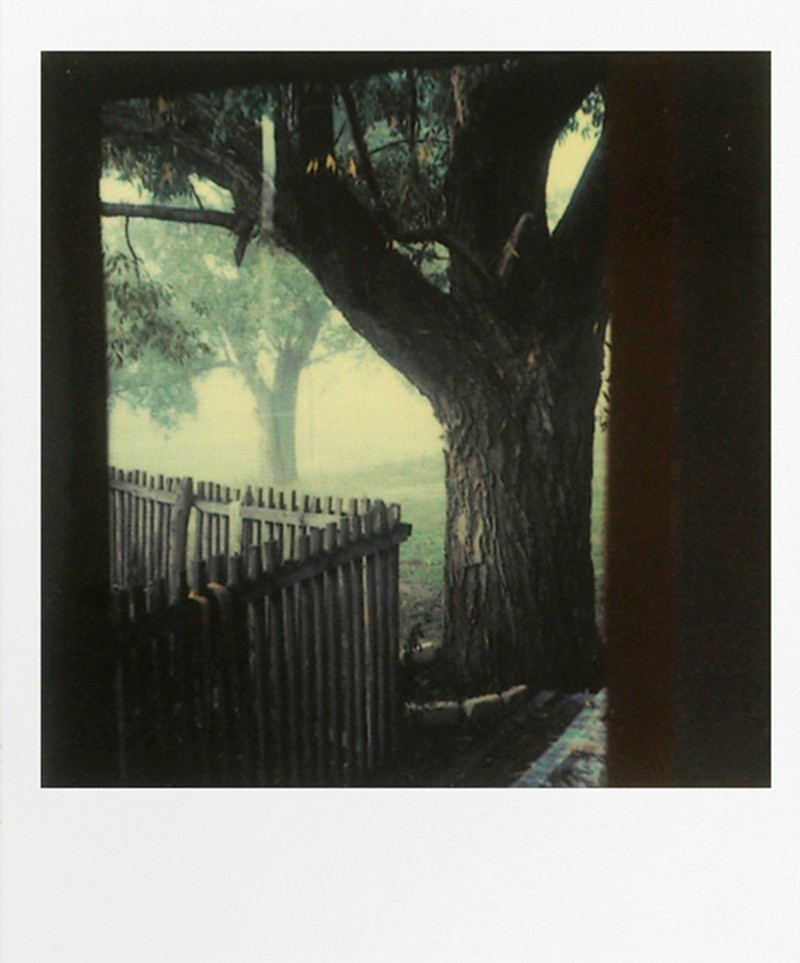 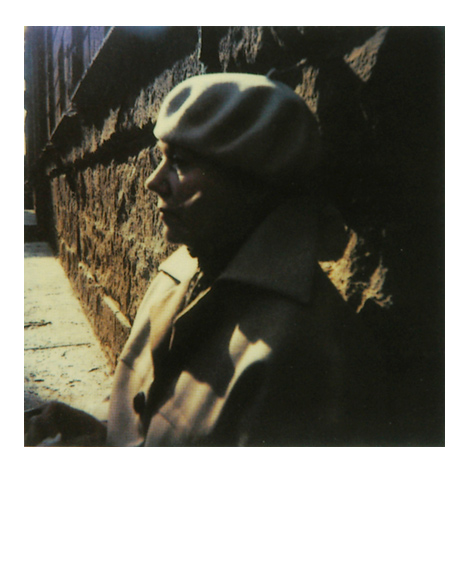 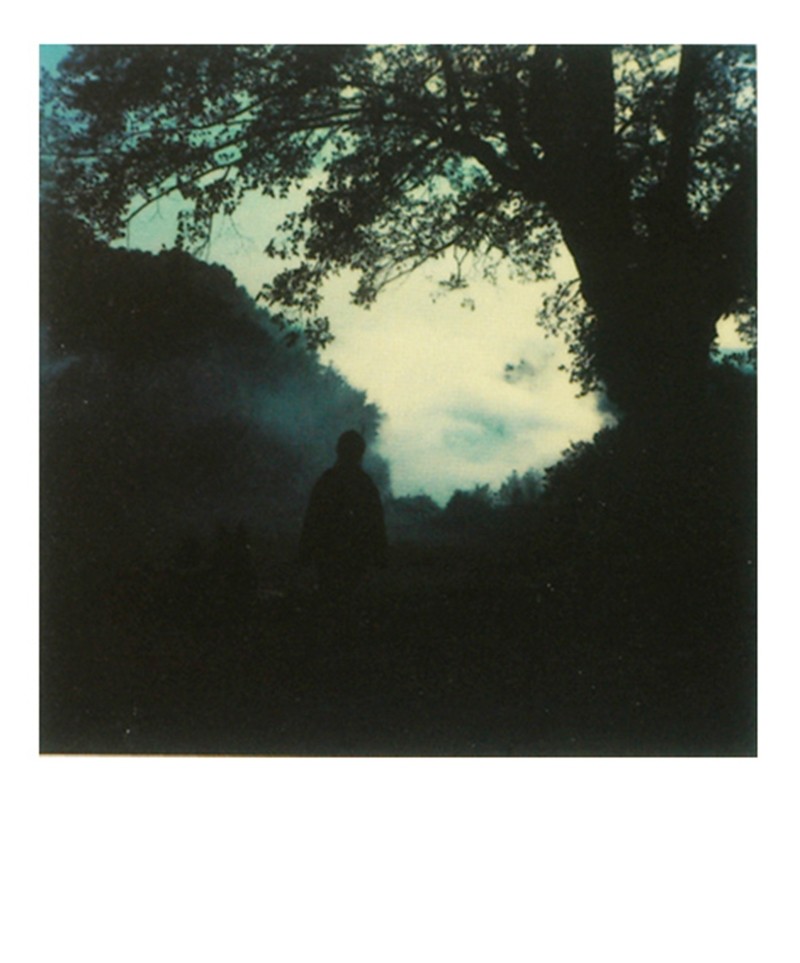 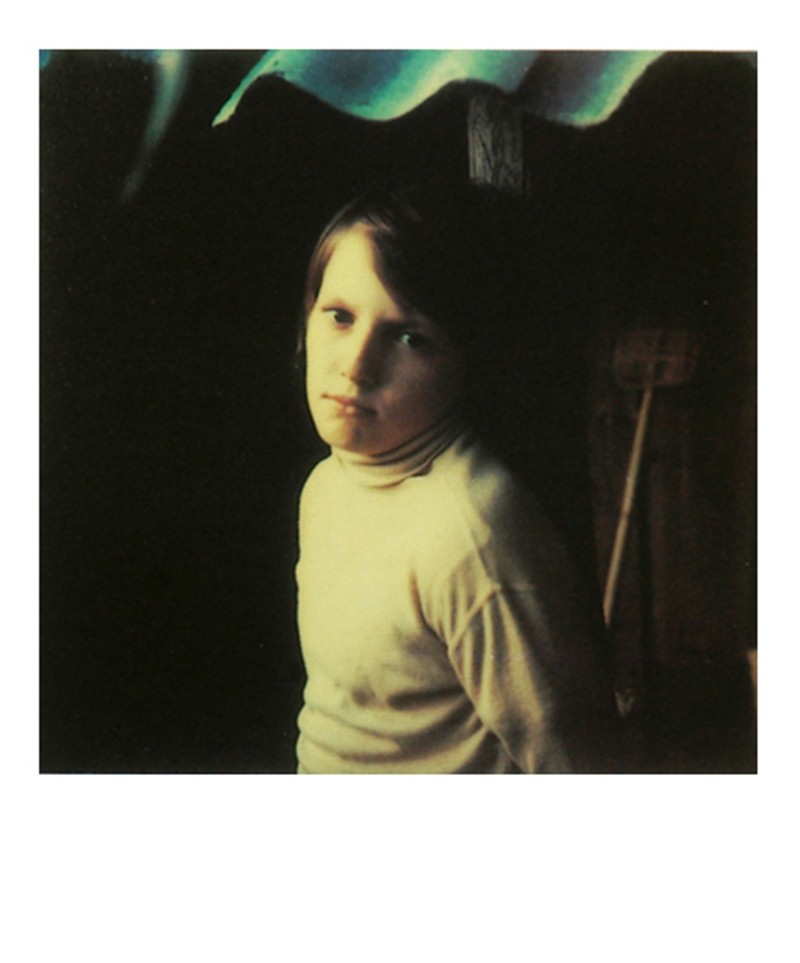 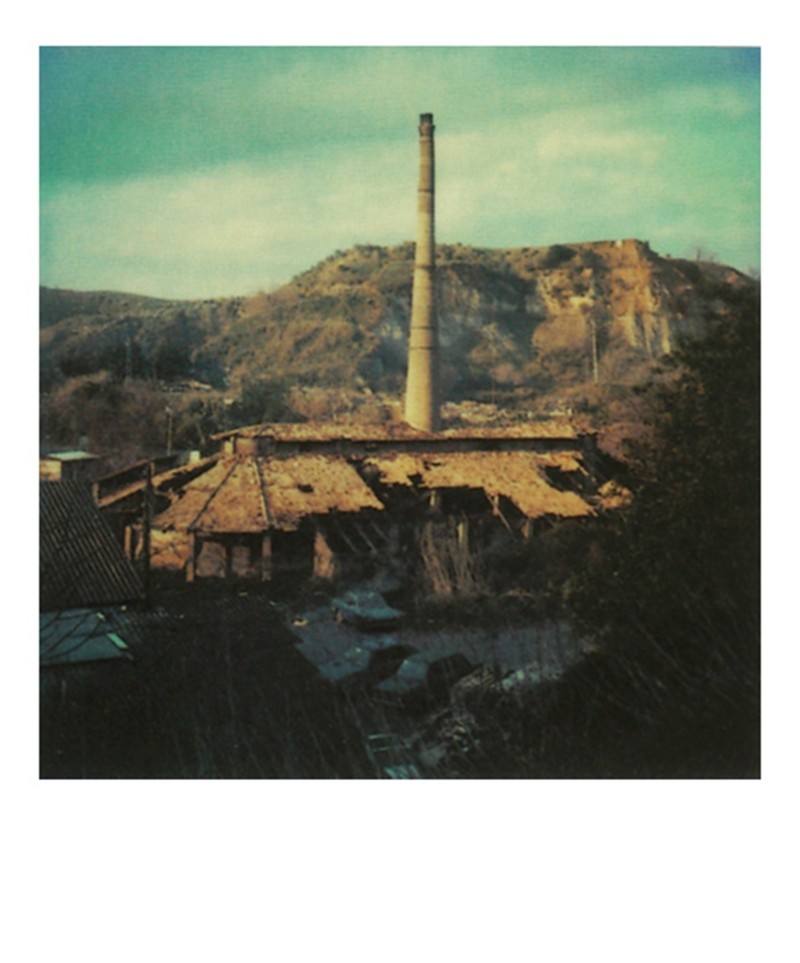 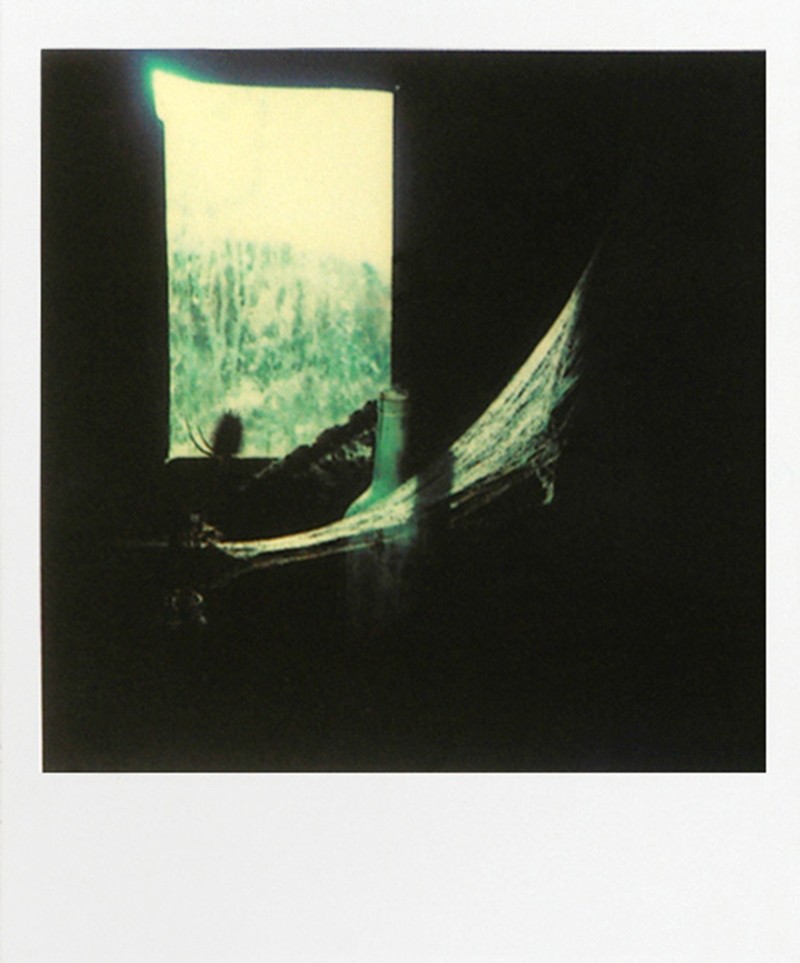 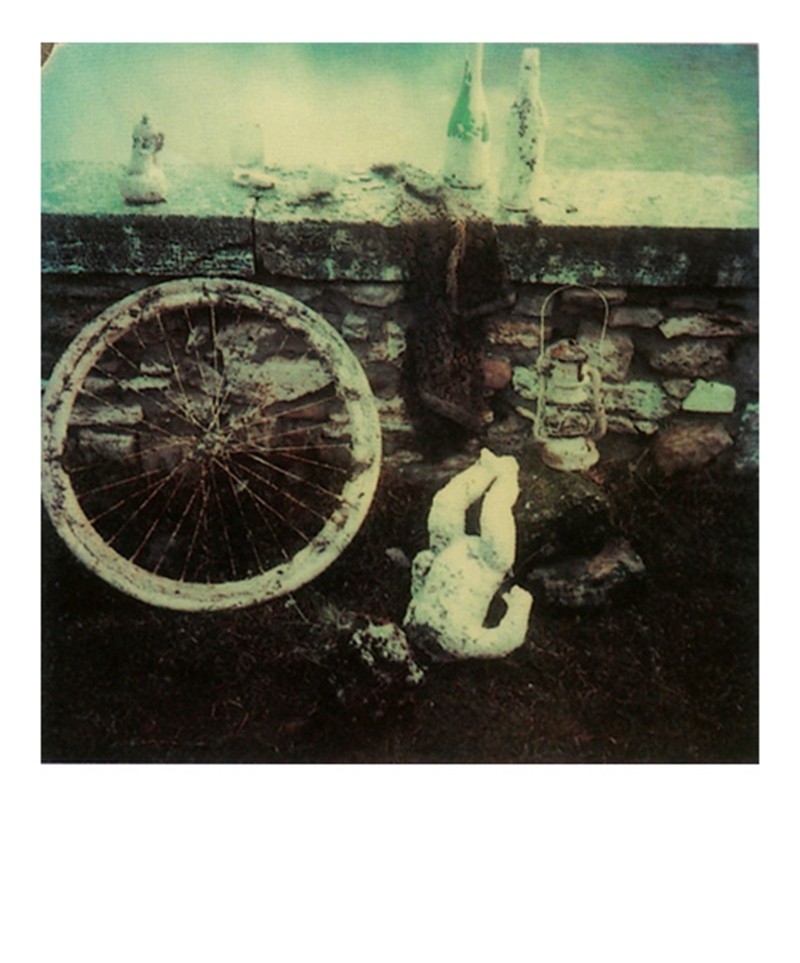 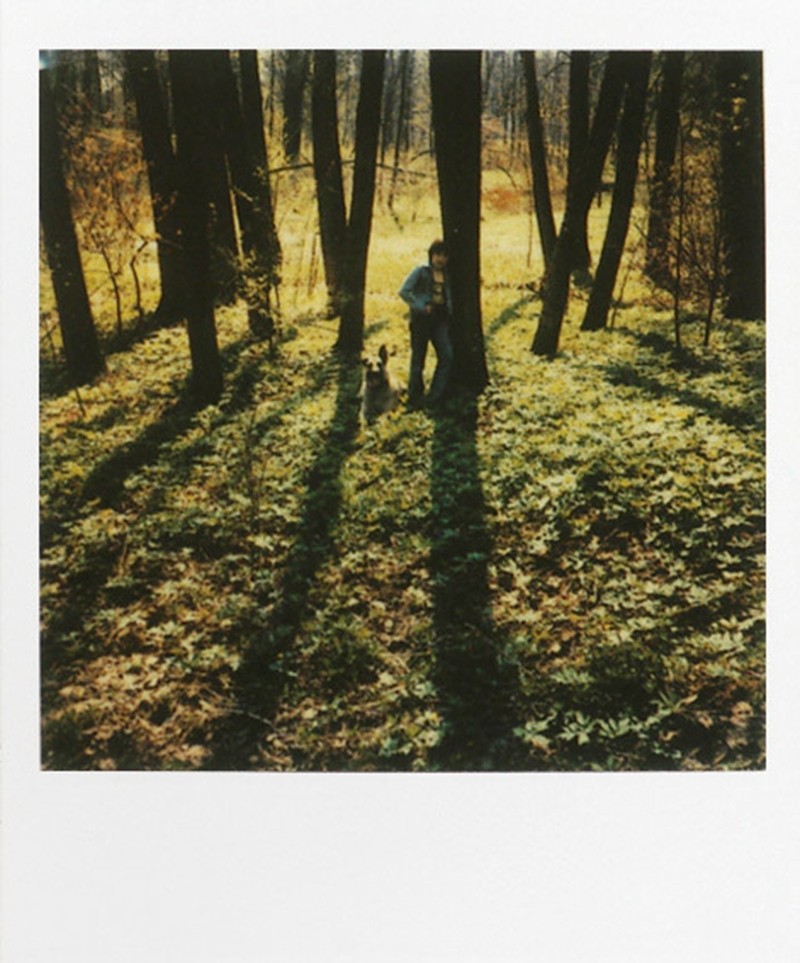 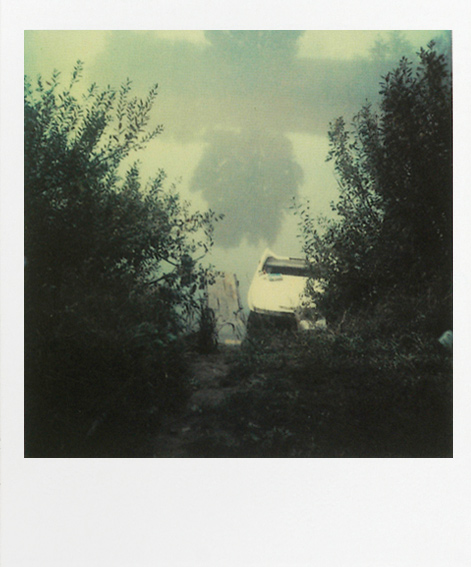 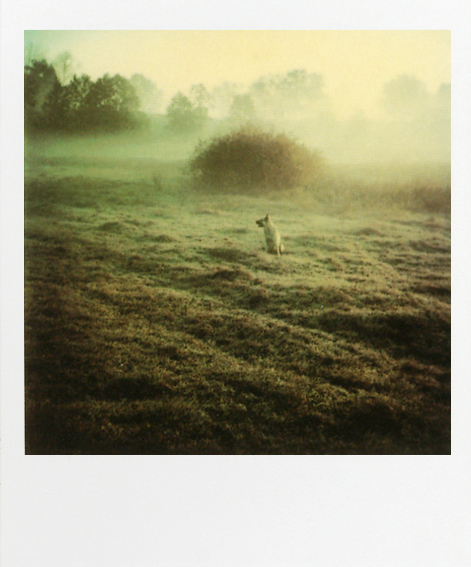 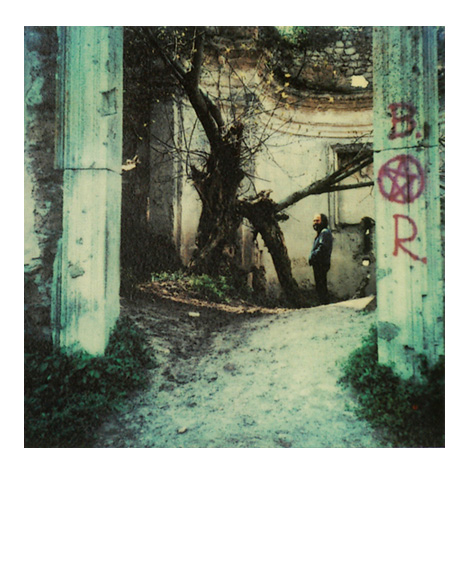 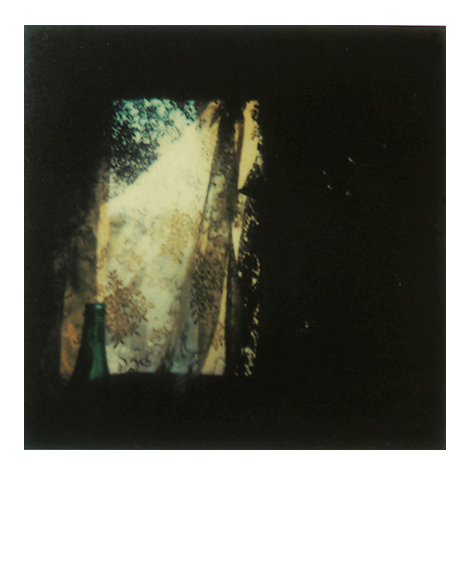 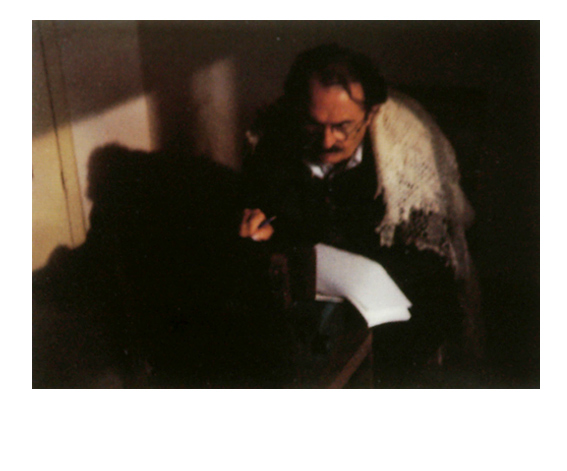 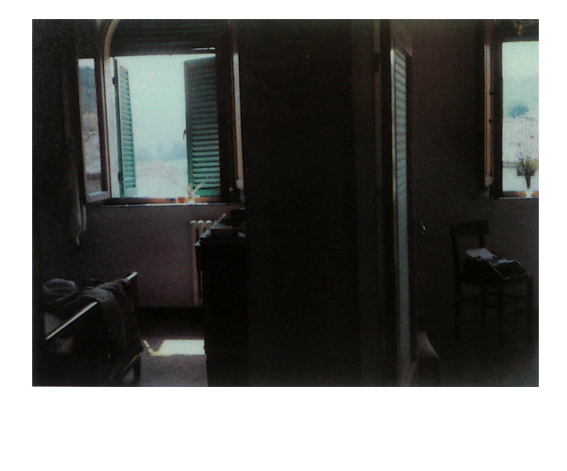 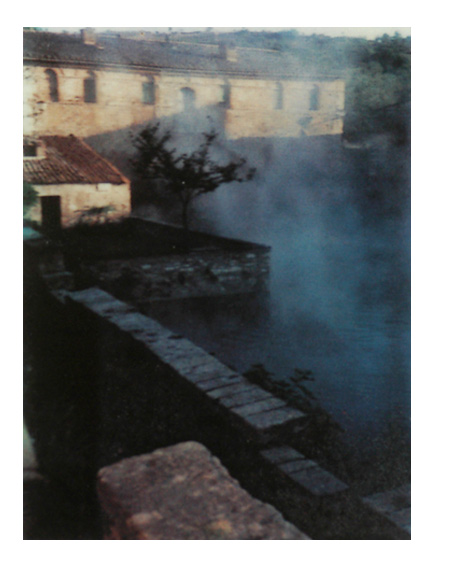 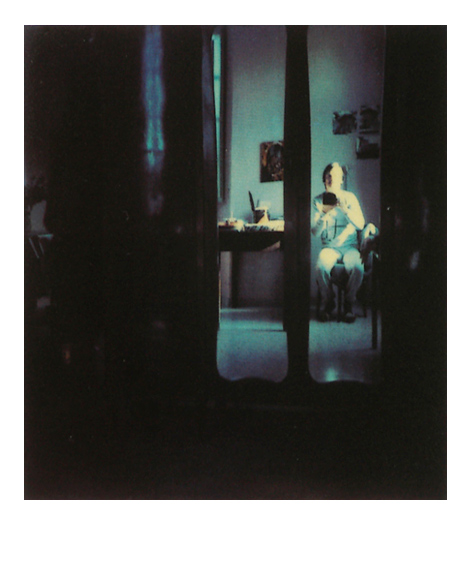 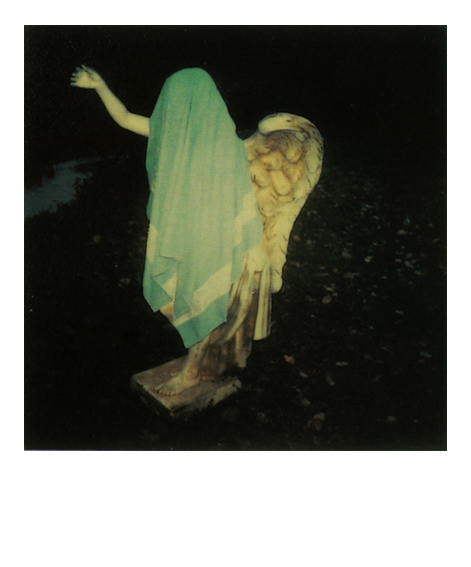 “Tarkovsky thought a lot about the “flight” of time and wanted to do only one thing: to stop it – even if only for a moment, on the pictures of the Polaroid camera.”

Tarkovksy’s vision was unique as a filmmaker; he favoured long takes and leisurely scenes that explored the beauty and mystery of everyday life. His unhurried, profound films explore themes like memory, childhood, and dreams, and are the antithesis of the Hollywood obsession for rapid-cut editing. He was a master of time and rhythm, which he believed was “the dominant, all-powerful factor of the film image.” This is cinema that captures the intimate ebb and flow of everyday life.

“Never try to convey your idea to the audience —it is a thankless and senseless task. Show them life, and they’ll find within themselves the means to assess and appreciate it.”

I think people somehow got the idea that everything on screen should be immediately understandable. In my opinion events of our everyday lives are much more mysterious than those we can witness on screen. If we attempted to recall all events, step by step, that took place during just one day of our life and then showed them on screen, the result would be hundred times more mysterious than my film [Stalker]. Audiences got used to simplistic drama. Whenever a moment of realism appears on screen, a moment of truth, it is immediately followed by voices declaring it “confusing.” Many think of Stalker as a science fiction film. But this film is not based on fantasy, it is realism on film. Try to accept its content as a record of one day in lives of three people, try to see it on this level and you’ll find nothing complex, mysterious, or symbolic in it. (Andrei Tarkovsky Talking, 1981) 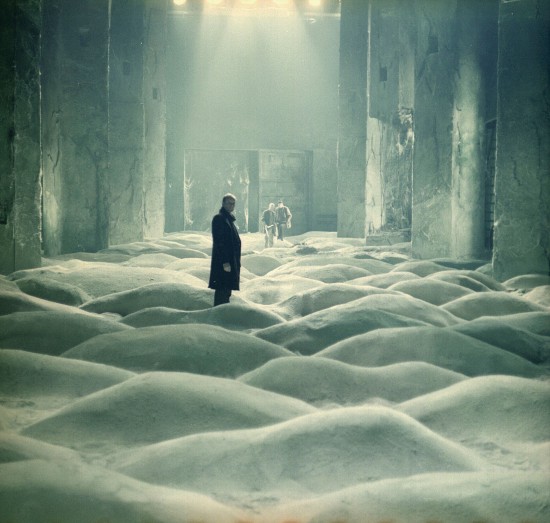 Tarkovsky’s work is infused with spirituality, a sense of connectedness, of found beauty in an imperfect world.

“Modern mass culture, aimed at the ‘consumer’, the civilisation of prosthetics, is crippling people’s souls,” wrote Tarkovsky, “setting up barriers between man and the crucial questions of his existence, his consciousness of himself as a spiritual being.” (Andrei Tarkovsky: Sculpting in Time) 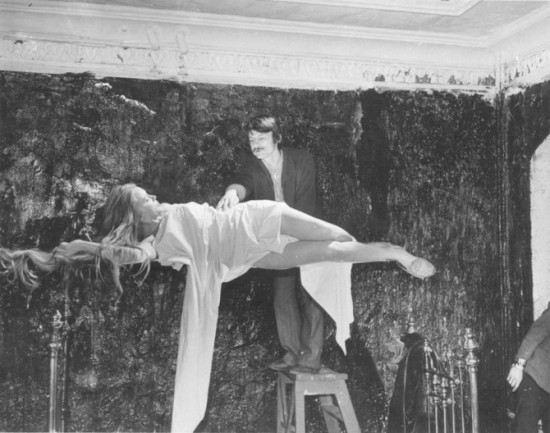 Andrei Tarkovsky and Margarita Terekhova on the set of The Mirror.

“Art affirms all that is best in man—hope, faith, love, beauty, prayer…What he dreams of and what he hopes for…What is art?…Like a declaration of love: the consciousness of our dependence on each other. A confession. An unconscious act that none the less reflects the true meaning of life—love and sacrifice.” 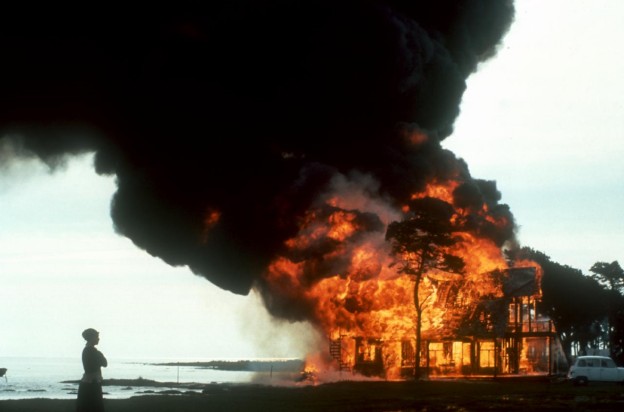 Few filmmakers have been so often, or so unambiguously, called masters of the medium as Andrei Tarkovsky. In acclaimed pictures like The Mirror, Stalker, and Nostalghia (find free online versions of his films here), he realized his visions without compromise.  The extract below, from the documentary Voyage in Time, offers some insight into how the man thought about his work.